A vehicle survey has been mooted for a quake-stricken coast in Marlborough as a proposed quad bike ban has been delayed again. 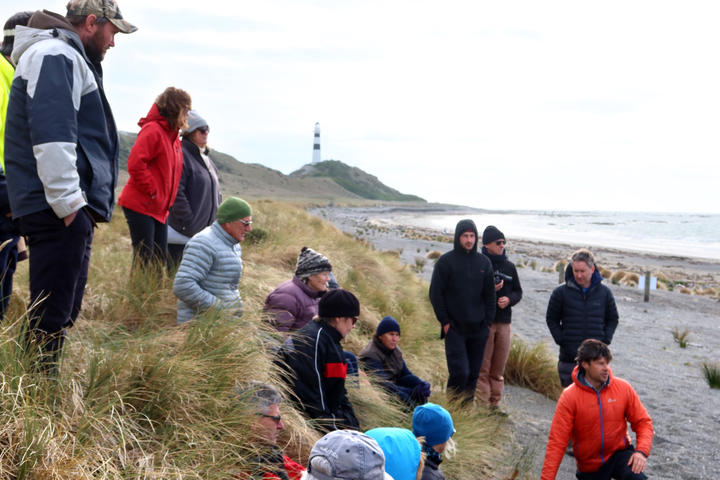 A proposed bylaw that could ban vehicles from a 45-kilometre stretch of coast was discussed at the East Coast Protection Group's annual general meeting at Cape Campbell farm on Friday.

The bylaw, proposed by the Marlborough District Council, had divided the region into two camps - those who think vehicles damage ecosystems hit by the Kaikōura earthquake and those who think most motorists are eco-conscious.

The council's technical report, which informed the proposed bylaw, said vehicles had long cruised the east coast, but access to it became easier after the 2016 Kaikōura quake exposed flat platforms of reef which had been underwater.

Council strategic planner Sarah Edmonds, who managed the bylaw process, said data on how much vehicle use had increased was "all anecdotal", and was "part of the problem".

Council environmental scientist Peter Hamill said staff had tried to learn more about beach users through motion-sensing cameras, but found cameras aimed toward the sea were triggered by waves. This led to "thousands" of wave pictures.

Marlborough Roads was asked to put a vehicle counter at Cape Campbell's beach, but said it needed a harder surface. 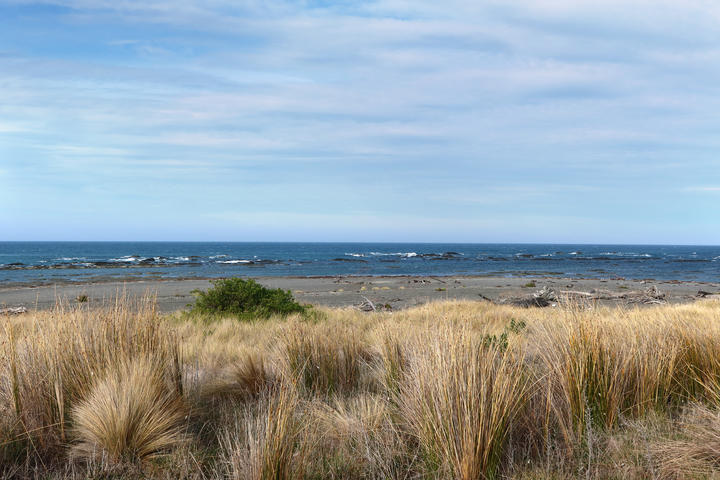 Some parts of the Marlborough coastline affected by the Kaikōura earthquake may be more vulnerable to vehicle damage. Photo: Chloe Ranford

University of Canterbury researcher Dr Shane Orchard, who was studying the coast's recovery, had also tried using cameras to count vehicles and see how far they travelled.

"People drive up to 100km/h along the coast ... we have many cases where you can tell we've missed the vehicle," he said.

Orchard had also drawn up a map showing where tyre tracks were on beaches, but was unable to tell how old tracks were.

"Some tracks are above the high tide line, so they're not being washed away, and I can't tell if they're days or months old."

To properly uncover who used the east coast and how, Orchard said he wanted to run a recreational use survey.

"I want to see who's out there and get their perspectives."

Peters said a cliff that cut the lighthouse off from Marfells Beach was blown up in the 1800s to help with supplies.

"Maybe we should never have done that," she said. 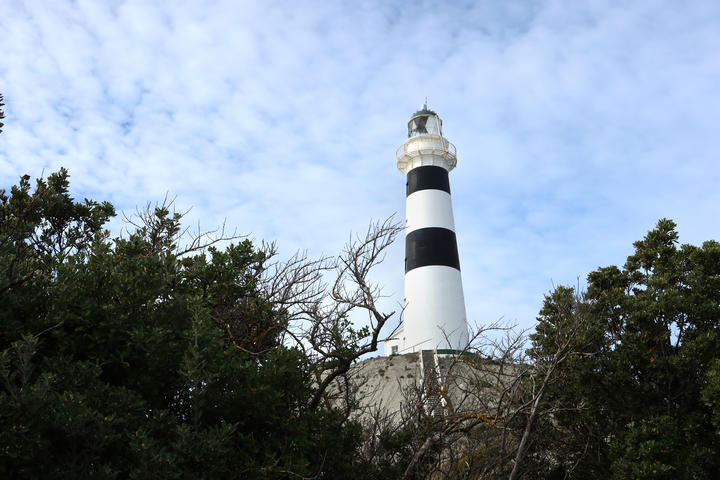 A cliff section blocking the beach between the Cape Campbell lighthouse and Marfells Beach was blown up in the 1800s to make access with supply runs easier. Photo: Chloe Ranford

Edmonds said the council was still speaking with iwi and did not think the draft bylaw would be completed before summer, when campers flocked to the coast. A draft bylaw was originally set to be taken to councillors in February or March.

"The bylaw is part of the process, but the long-term solution is really - we need a management plan for the area. The bylaw is not a golden bullet that will solve everything," Edmonds said.

East Coast Protection Group chairman Rick Stolwerk said people would pay attention to the bylaw once it was in place.

"Some people won't, but education will pick off the rest."

Hamill said the council had funds available to install signs. Orchard said the University of Canterbury could also chip in. 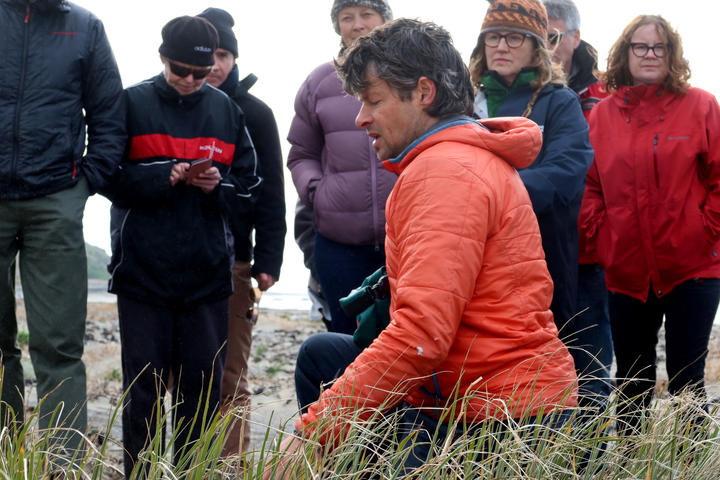 Quake damage which had made vehicle access along the coast easier also made it possible for the university to create new sand dunes south of Cape Campbell, which are rare.

The university - in partnership with DOC, the council and the East Coast Protection Group - would plant spinifex to catch and build up sand, and starve the invasive marram grass.