Secondary school principals around the country are increasingly worried by delays to regulate the vaping industry.

They are appealing to the Associate Minister of Health Jenny Salesa to fast-track legislation.

Auckland Secondary Principals Association president Richard Dykes said some students were getting around the R-18 restriction on vape liquid containing nicotine, and were becoming addicted to it.

"I've heard stories from around the country of schools saying what do we do? We now have students who are addicted to nicotine from vaping now, what do we do?" Mr Dykes said.

"It's taking too long. We're already seeing significant rises in the number of teenagers vaping and this is teenagers who have never vaped.

"Right now there's an absence of regulation, and vaping companies - a few are being responsible - but the majority are taking the opportunity to hook or addict as many of our rangatahi into vaping and nicotine as quickly as possible. We've got to do something about it now, we can't sit on our hands for the next two years."

Mr Dykes would like to see restrictions similar to tobacco placed on vaping.

"Whatever can be done to stop kids getting access to it. Let's look at the range of products available, let's look at licensing those people who sell it, let's put significant curbs on the marketing becuase we are really concerned about the marketing which is clearly targeting young people."

The open letter is also signed by health organisations including the Medical Association, ASH, and the Cancer Society.

The organisations say delays to regulate vaping aren't in the best interests of children or smokers who want to quit.

They're asking the associate minister to urgently table the Smokefree Environments Amendment (Vaping) Bill for a first reading.

"This gap in legislation is being filled and exploited by fierce competition. Market forces are now defining the vaping environment in New Zealand, as opposed to this environment being defined by the need to protect health," said the open letter.

"Of particular concern is the increased reports of non-smoking young people being highly susceptible to the unregulated marketing and sales of products. In the absence of government leadership, we have no accountability for manufacturers to protect children, and ensure their devices are used by adult smokers only."

Even the vaping industry wants regulation introduced as soon as possible. 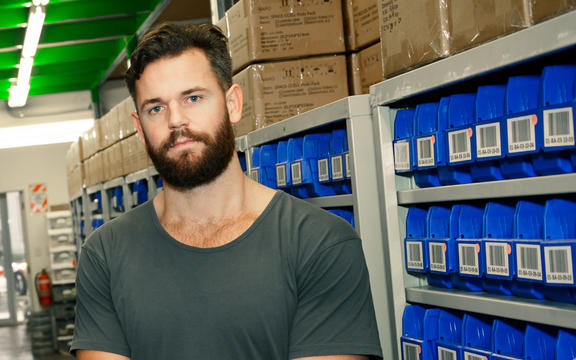 Spokesperson Jonathan Devery said the industry needed guidelines and regulations and it was a "massive concern" that young people, including children, were vaping.

"The vendors under the VTANZ association all understand that these products are R18 and cannot be sold to youth. We obviously want to limit youth access and work with the government to ensure that it's damn near impossible for youth to get their hands on these products."

Mr Devery said the Vaping Trade Association has offered to share data with the ministry but had been stonewalled.

"We've reached out a number of times and it's pretty much been stonewalled. We've made it very clear that we're open to talk, open to communicate, share resources, share data that would be of incredible benefit when regulating an industry that has been, to a degree, self-regulating over the last five years," he said.

He said the lack of communication had been frustrating. 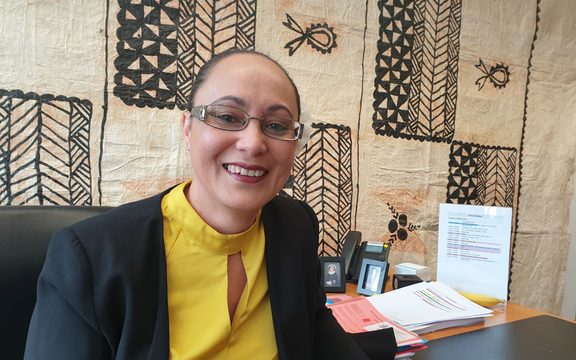 The government said it would start work on regulations for vaping, smokeless tobacco products and electronic cigarettes this time last year.

In a statement, Associate Minister of Health Jenny Salesa said new legislation was a priority and it remained her goal to introduce a bill this parliamentary term.

"Amending the Smoke-free Environments Act 1990 to cover vaping and vape products is no small task. This is a detailed, technical bill. It is taking time to work through the details so that we can have a future-proof framework ready to present to Parliament," she said.

"This process is taking longer than I would like. However, it is important that we get this legislation right. I continue to work towards bringing a bill to the House as soon as is practicably possible."

Ms Salesa said the government wanted to make sure vaping was available for smokers who wanted to quit while ensuring it was not marketed or sold to children and young people.

ASH is among organisations that have signed the open letter.

"We are seeing different rates across the board but the year 10 survey enables us to have really solid research and information so that we can target what the problem actually is."

Ms Hart said the national results of the survey were due out early next year.

Until then, New Zealand could see America's best-selling e-cigarette brand set up shop.

Juul has indicated it will start selling products here by the end of this year, but has been besieged by legal troubles, including multiple investigations by Congress, federal agencies and several state attorneys general

It set up a New Zealand company in July but its vaping products have yet to hit the shelves here.