The director-general of health says there's mounting concern about vaping products around the world as the government here considers banning flavouring and colouring of certain products. 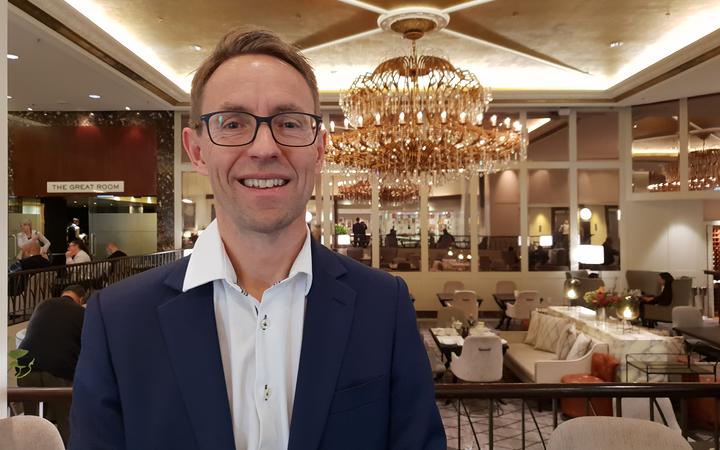 Dr Ashley Bloomfield said the government had been preparing to introduce a bill on vape regulation, which would limit vape flavours to tobacco, menthol and mint.

The only role vaping had was to help people quit smoking, and the products should not be provided to children or young people, he said.

Mr Bloomfield said evidence of the health impact vaping has is still emerging so it was appropriate for the government to regulate.

"I think there's a high level of concern about vaping and we can see reports coming internationally. As part of the bill, one the things that have been looked at is this issue of flavouring and some colourings," he said.

"One thing I think we all agreed on is that we don't want vaping to be attractive to children and young people."