Smokers who combine vaping with nicotine patches are nearly twice as likely to quit as those using other cessation methods, a New Zealand study shows. 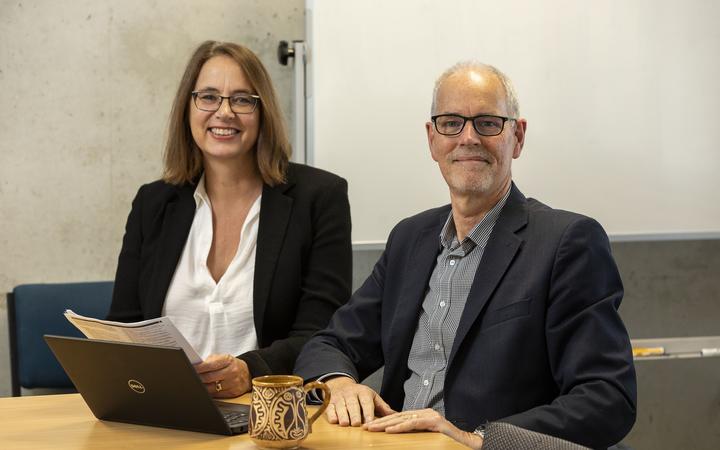 The new research published today in the medical journal The Lancet said 17 percent of participants who used patches and nicotine e-cigarettes remained smoke-free six months after the study.

Only about 10 percent not using the dual method managed not to smoke after half a year.

University of Auckland associate professor and study lead investigator Natalie Walker said this might not sound like much but it added up.

She said if all New Zealand's roughly half a million smokers followed the combination approach up to 36,000 additional people could successfully quit compared to those using patches with a nicotine-free e-cigarette, and potentially up to 50,000 more people than if only patches were used.

"That's a lot of people whose lives could be changed for the better - along with the health of their families and communities - simply by promoting the combination treatment," Dr Walker said.

Researchers said it was the first time the effectiveness of this combined method had been tested.

More than 1100 New Zealanders were part of the randomised clinical trial by Auckland and Canterbury universities and the National Institute for Health Innovation between 2016 and 2018.

The New Zealand study comes at the same time as the American Medical Association has urged people to stop using e-cigarettes while work to explain deaths and illnesses linked to the devices is completed.

At least five people in the US have died from a lung illness possibly tied to vaping. The US Centers for Disease Control and Prevention (CDC) is probing 450 cases of lung illness that may have been caused by e-cigarette use around the country.

Many, but not all, of the cases so far involve devices vaporising oils containing tetrahydrocannabinol (THC), the psychoactive component of cannabis.

CDC officials said some laboratories have identified vitamin E acetate in product samples and are investigating that as a possible cause of the illnesses.

Public health experts have not found any evidence of infectious diseases and believe the lung illnesses are likely associated with a chemical exposure.

The World Health Organisation said e-cigarettes were generally thought to be safer than traditional cigarettes, but vaping long-term health effects were largely unknown.