E-cigarette flavours "are particularly hazardous" so limiting their sale in New Zealand is an important step, a European public health expert says. 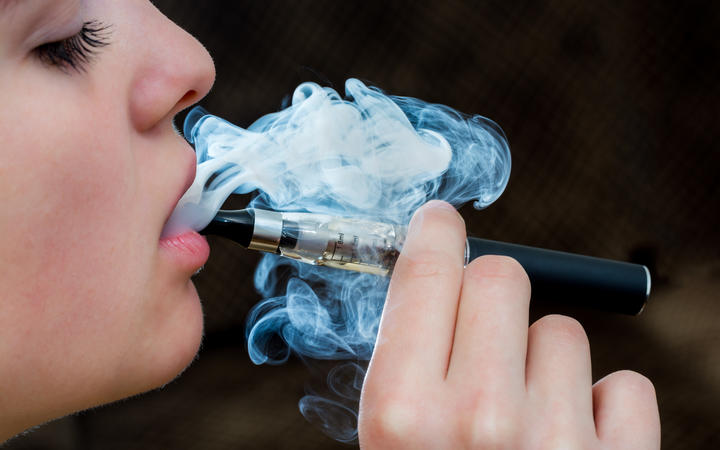 Professor Martin McKee's comments on RNZ's Saturday Morning come after six deaths in the United States were linked with respiratory and lung conditions caused by vaping. The US government is planning to ban the sale of flavoured electronic cigarettes.

The New Zealand government is considering banning all flavours of vaping liquids except tobacco, menthol and mint to reduce the appeal of e-cigarettes to young people.

"If New Zealand is going to limit the flavourings that would be an important step," Prof McKee said.

"The flavourings are particularly hazardous.

"Other people have used the word 'reckless' to describe the promotion of these products until we have a much better understanding of their safety profile."

Prof McKee said using electronic cigarettes caused disruption of the lining of arteries and this could be associated with increased risks of heart disease, blood clots and strokes.

Although research funded by electronic cigarette manufacturers and the tobacco industry had found no harmful effects, independent studies had consistently found harmful health effects, he said.

Both e-cigarettes and conventional cigarettes contain nicotine, which can cause abnormal heart rhythms that can potentially be fatal.

Nicotine affected the developing brain in young people and could increase the spread of cancer, Prof McKee said. 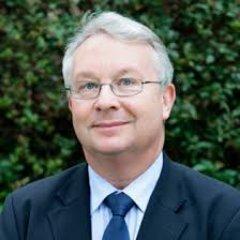 Tar in conventional cigarettes cause cancer, a harmful effect not produced by e-cigarettes. However, vaping liquids contained propylene glycol that when heated could produce formaldehyde, a known cancer causing agent, he said.

People who smoked and vaped were most at risk, Prof McKee said.

"We're particularly concerned about people who use both, because then you get the worst effects of both products."

Most people who succeeded in quitting smoking did so unaided, while 93 percent of those who tried to quit by using e-cigarettes were still smoking a year later, he said.

While Prof McKee is not calling for prohibition, he did not support flavourings that increased the appeal of vaping and was opposed to allowing advertising of e-cigarettes.

"If we treat them as a medicine, albeit a very ineffective medicine with a very low success rate, perhaps that might be the best way forward."

While some agencies had said e-cigarettes were 95 percent safer than normal cigarettes, Prof McKee said this figure had "no credibility whatsoever".

The World Health Organisation had "extreme concerns" about e-cigarettes, as did many other health organisations around the world, he said.

Research showed that people who started out vaping sometimes ended up smoking cigarettes, he said.

"I'm looking at analogies like the opioid epidemic in other countries.

"Many products do have a role but there's a real danger associated with them so we do need to be careful," Prof McKee said.

Professor Richard Edwards, from the University of Otago Department of Public Health, agreed that it was unclear how frequently vaping helped people quit smoking, because research findings differed.

"Vaping is safer than smoking and probably substantially safer... that's not saying much because smoked tobacco is terrible."

New vaping regulations for New Zealand should consider where products could be sold and used and what flavours were available, he said.

Prof Edwards challenged the government to ban nicotine from conventional cigarettes, so they were not addictive.

"Vaping regulation is important but even more important is how we regulate smoking products, because that's the real killer."