A New Zealand academic and former director of chronic disease at the World Health Organisation says the body needs to acknowledge how vaping could reduce the harm from smoking. 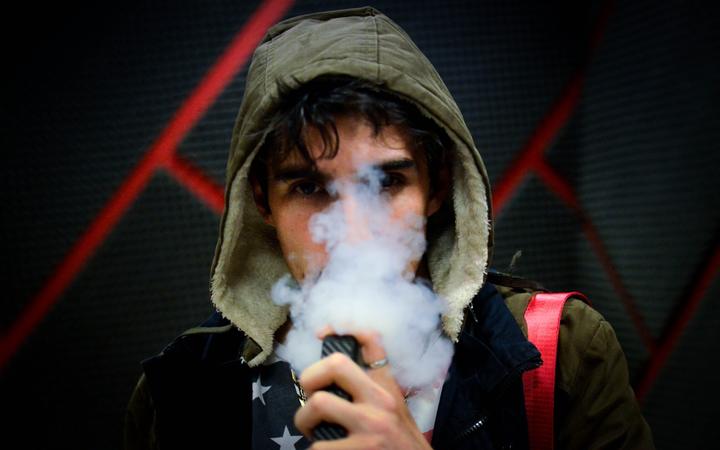 Emeritus Professor Robert Beaglehole says the WHO's approach to vaping will protect the cigarette trade and cause more harm than good. Photo: Unsplash / Nery Zarate

In a comment published in the Lancet today, Emeritus Professor Robert Beaglehole said it was disappointing the latest WHO report on tobacco had rejected the role of vaping in helping people quit smoking.

He felt the WHO's approach to vaping would protect the cigarette trade and cause more harm than good.

He said the organisation was clinging to outdated ideas around smoking cessation and the rise of smokefree nicotine products, particularly vaping, was the most disruptive influence on smoking in decades.

People smoked for the nictotine, but it was the tar that killed, and vaping products delivered nicotine without the damaging by-products of burnt tobacco, Professor Beaglehole said.

He urged caution in the way the country chose to regulate vaping.

"Vaping and other smokefree products have the potential to reduce the enormous harm of smoked tobacco.

"The stakes of getting policy responses wrong are high, especially if an overly restrictive approach stops millions of the world's smokers from accessing safer alternatives.

"If we get this wrong and treat vaping products like smoked tobacco, we only serve to protect the stranglehold of cigarettes on the world's nicotine users. It will be costly mistake, counted in even more needless deaths from smoking."

Professor Beaglehole said the key to vaping having an impact on public health would be the willingness of smokers to switch the way they used nicotine rather than quit completely.