Teenagers say vaping is addicting their friends to nicotine, and a Rotorua principal is urging the government to introduce tighter restrictions on vaping before the end of the year. 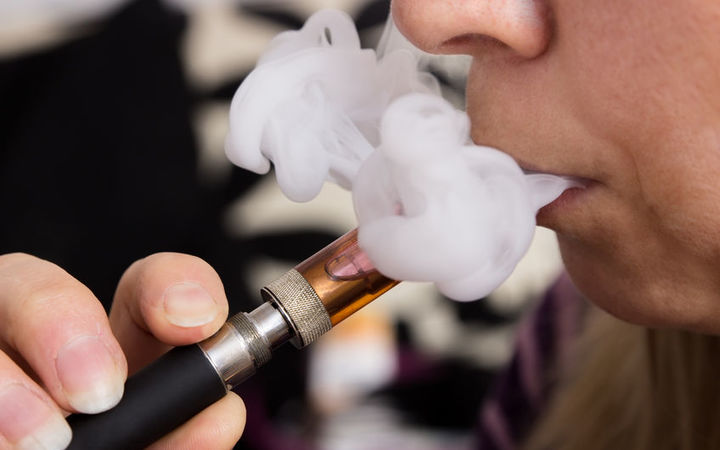 Two Year 12 students, who asked not to be named, told RNZ that most of the teenagers they knew had tried vaping and some were regular users, vaping at home and in the toilets at school.

"It blew up very quickly half-way through this year, or earlier in the year, and then almost everyone has done it now," said one of the boys.

"I definitely think there have been problems with friends who over-use it."

The second boy said he had seen people in class apparently suffering from addiction to nicotine.

The boy said some students were using older relatives and friends to obtain vape liquid containing nicotine, which is restricted to people aged 18 and over.

Auckland Secondary Schools Principals Association president Richard Dykes said schools had all but eradicated smoking but were now seeing relatively small numbers of students addicted to nicotine through their use of vapes.

"We are already working with young people saying okay how do we get you on to another product, such as nicotine patches or whatever to get you off your nicotine addiction. So, yes, the vaping is addicting young people. Some of them are starting as young as intermediate," he said.

The government said in mid-September it would introduce a bill to Parliament introducing further regulations for vaping products within a few weeks.

This week it said it was still working on the bill and it should be tabled shortly.

The changes the government was considering for inclusion in the bill included limiting the flavours available for vaping and banning vaping in smoke-free areas.

Rotorua's John Paul College principal Patrick Walsh said he and other principals wanted the government to introduce the bill and pass it as soon as possible.

"We have a high level of frustration in this area. It's an urgent matter. Every week that goes by more and more children are taking up vaping. The government does need to treat this as a matter of urgency instead of putting it on the back burner and introduce regulation now, otherwise it'll get to a point where we will have lost these young people to vaping and another generation of smokers."

Mr Walsh said the problem was growing quickly and schools wanted to stamp it out.

The vice-president of the Principals' Federation, Perry Rush, said even primary and intermediate schools had seen a significant increase in pupils vaping during and after school hours.

Mr Rush said schools wanted more advice on the health risks of vaping and how they should respond.

The Vaping Trade Association disputed principals' claims about the prevalence of vaping among school students. 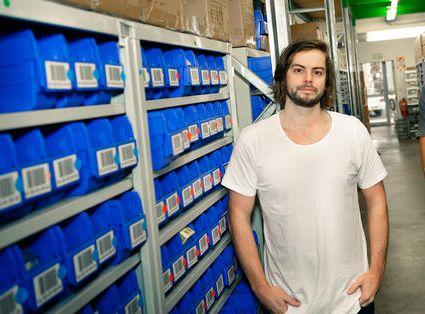 Its spokesperson, Ben Pryor, said a survey in 2018 by the organisation Action for Smokefree 2025 (ASH) found very few Year 10 students were vaping.

Mr Pryor said the association supported an R18 restriction on the sale of vaping products and was looking forward to "sound and sensible" legislation "that will get tough on youth marketing".

However, he disagreed with suggestions that vape flavours should be limited in order to reduce the appeal of vaping to young people.

Mr Pryor said flavours were important for helping smokers quit smoking and over-regulation would result in an increase in smoking rates.

"People successfully switching from tobacco to vaping is literally saving lives. It needs encouragement, not bans."

Mr Dykes acknowledged that principals' concerns were anecdotal, but said they were based on dozens of incidents at multiple schools during the past 12 months.

He said the results of the ASH survey of Year 10 students were published about six months ago, but the data was collected about 18 months ago and since then there had been heavy marketing of vape products.

Mr Dykes said Auckland principals were working with ASH and other agencies to get an up-to-date and nuanced picture of teen vape use.