Police are again warning about a type of scam targeting elderly Chinese people after an Auckland woman lost tens of thousands of dollars. 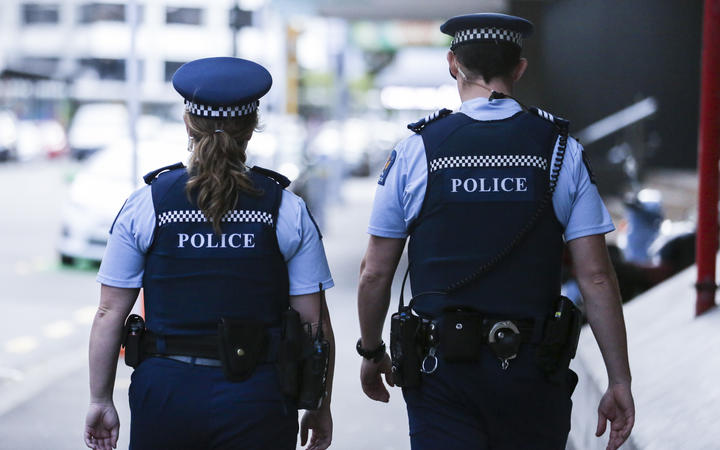 Police say all incidents of the scam appeared to be close to supermarkets or shops. Photo: RNZ / Richard Tindiller

The so-called 'blessing scam' typically involves three people approaching a victim and persuading them that they're being followed by an evil spirit intent on harming them and their family.

The victim would then be asked to place all of their money and valuables in a bag for a blessing ceremony to be performed to remove the evil spirit.

They would also be told not to open the bag for a few days, and when the bag is finally opened, the valuables are no longer there and the perpetrators are gone.

Justin Zeng, the police's Counties Manukau District ethnic liaison officer, said recently they'd received three reports of blessing scams at different locations on Auckland's North Shore - Takapuna, Northcote and Wairau Valley - and that these all appeared to be perpetrated around supermarkets or shops.

Mr Zeng said they'd been in contact with a woman who had lost "over tens of thousands of dollars", and that there were lots of other victims historically.

"The blessing scam actually is not a new scam. It happened a few years back and also early this year, and they came back again this month and last month," he said.

"They (scammers) prey on people's fear, their concerns over their loved ones' safety, and the Chinese culture that believes in evil spirits," he said.

"First of all, we respect that, but the thing is this kind of scam is preying on your belief, so don't fall into it."

He said the police was investigating the case and was visiting community centres, supermarkets and ethnic shops to advise people about the scam.