Negotiating a free trade agreement with New Zealand will be a top priority for the UK once it leaves the European Union. 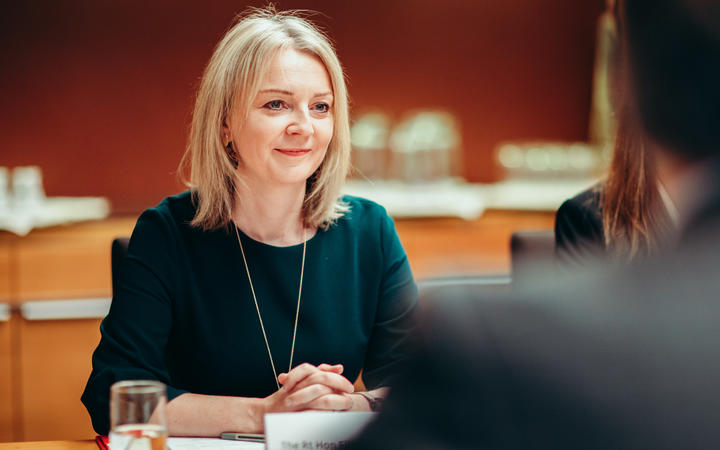 Ms Truss is also meeting with senior government figures and business leaders in Australia and Japan this week.

She said that as the United Kingdom prepared to leave the EU on 31 October, it was looking forward to "taking back control of our trade policy and negotiating new free trade agreements".

"The UK is going to have its first independent trade policy for the first time in 45 years and its a massive honour for me to be leading on that agenda and of course New Zealand is a very close partner.

"We are going to put the resources we need to into that... What I'm doing here today is working with Mr Parker on what the timetable will look like and what the key areas we're going to be looking at in the negotiations are", Ms Truss said. 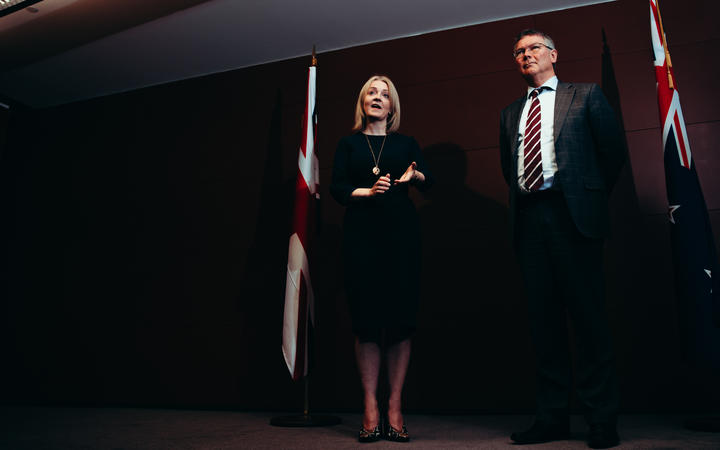 Mr Parker said he anticipated being able to make quick progress towards a new trade relationship "if and when the United Kingdom exits the European Union".

"We're discussing those issues today, what are the mechanics of that and discussing also how we resolve some of the difficult issues like tariff rate quotas, how we ensure New Zealand is no worse off after these negotiations than we are in the current position", Mr Parker said.

Ms Truss reiterated that the UK would be leaving the EU on 31 October "with or without a deal".

On the issue of quotas she said the UK believed the tariff rate quotas it set out were fair.

"But I think the free trade agreement that we are poised to commence negotiating will see a better deal for both the UK and New Zealand", Ms Truss said.