One week into a nationwide strike by psychologists working for the public health system, at least one mental health service for children and adolescents has been put on hold. 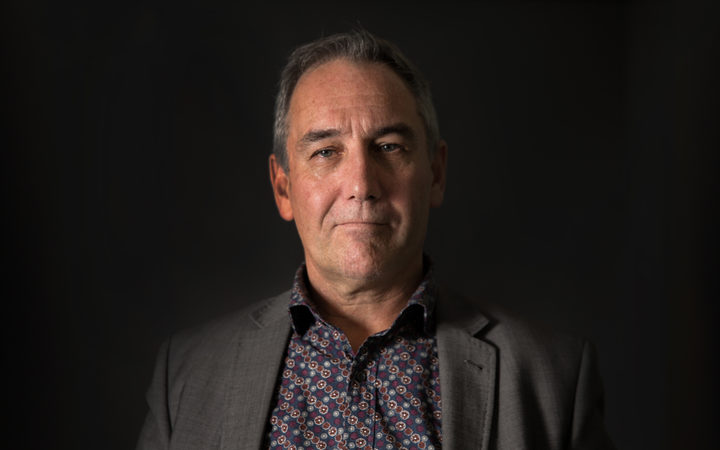 About 600 clinical psychologists are refusing to work overtime for six weeks as they negotiate with the country's 17 district health boards for increased pay.

Auckland District Health Board said one of its after-hours talking therapy groups for children and adolescents cannot run.

Director of provider services Joanne Gibbs said while rescheduling has been minimal, the Dialectical Behaviour Therapy (DBT) group sessions will be postponed during the strike.

Apex represents the striking clinical psychologists and its national secretary Deborah Powell said members were asking for better pay rates to retain and attract people in their profession.

She said waiting times to see clinical psychologists had stretched to nine months in some cases, when it should be less than one month.

"They are deeply worried about their waiting lists and that people are not getting seen in a timely fashion and not getting the help they need, these talking therapies, that are so important to so many of our people."

"That's why they've been doing overtime. Unfortunately as that has continued we still haven't addressed the fundamental recruitment and retention problem and it's got to the point where the psychologists are putting their feet down and saying it's not good enough."

Ealier this year the government said it had allocated $1.9 billion for mental health care.

Dr Powell said the money was there to fix the problem - it just needed to be deployed.

He said the system catered for a minority of people in severe need, but one in five Kiwis experienced mental distress each year.

Mr Robinson said the cancellation of Auckland DHB's child and adolescent talking therapy group for the duration of the strike is a symptom of stretched resources.

Dr Sutherland said it took eight years to train as a clinical psychologist, and each year about 90 graduate from New Zealand universities.

He said there had been a noticable increase in dissatisfied clinical psychologists leaving the public health sector.

"It's the hardest of the hard work and there's often not a lot of variety so you're dealing with people from really complex backgrounds with complex difficulties that they're seeking help with. If that's all you're doing especially if you're a relatively new in your career, that can be a recipe for burnout."

Dr Sutherland said the profession was waiting to see how the government money would be allocated to attract people to the mental health services workforce.

In the meantime, clinical psychologists were continuing negotiations with district health boards.