Australian and New Zealand biologists have discredited an old theory that birds of a duller feather are safer from predators. 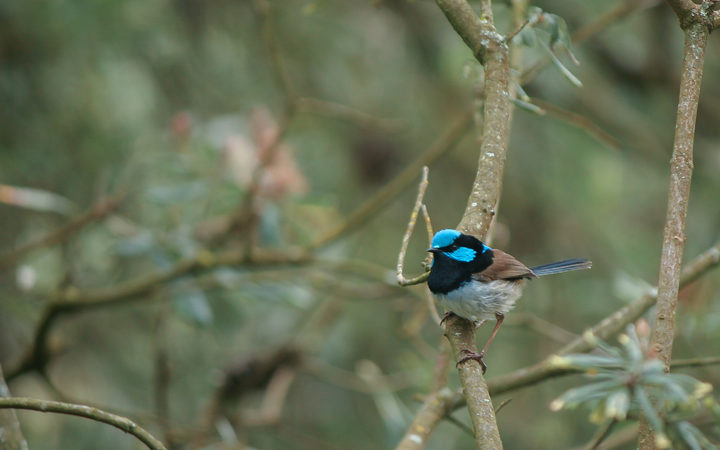 Brightly coloured fairy wrens can be safer in some situations, a lead researcher says. Photo: 123RF

University of Auckland researchers looked at the fairy wren - which can be found with both colourful and duller, brown plumage - and made 3-D printed plastic versions of the birds to see which would get attacked the most.

Cameras and field observation were used to monitor the rate at which predators attacked the differently coloured bird models.

Of 2511 model fairy wrens, 331 showed signs of an attack and the attack rate was similar for both conspicuously coloured models and dull brown coloured birds.

"We found the most brightly coloured females [in fairy wrens] are found where vegetation is really dense, where visibility is really limited, so the conclusion from that is the probable thing that's driving the difference of colour is that it's safer."

Dr Cain said the research was to show it made sense for birds in an open habitat to be much more camouflaged.

To test this, the 3D printed birds were put in eight places around Australia in both dense and open habitats. 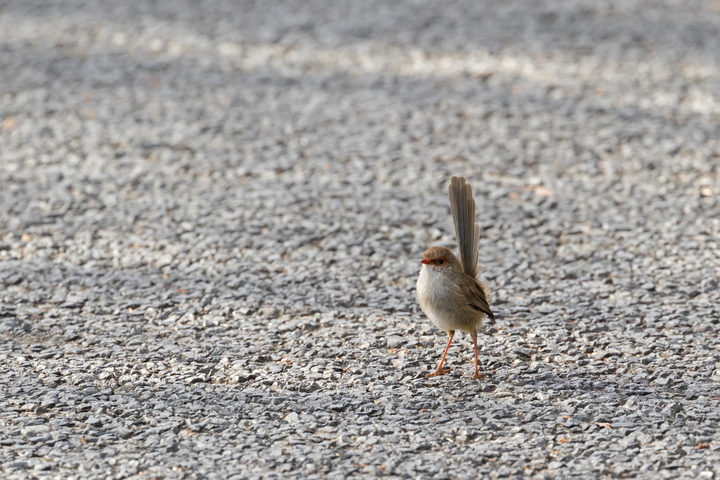 Dr Cain said gender seemed to play more of a role in the likelihood of an attack.

"What we think is going on is being brightly coloured is more dangerous for females, because they need a lot of energy to lay eggs and take care of their offspring, more so than the males.

"Male fairy wrens spend a lot of time standing around and looking. They're really vigilant, whereas the females don't have time for that; whenever they're around they're foraging and much more vulnerable."

She said for conservationists it shows there needed to be much more focus on the behaviour rather than appearance, when investigating how to help a species' survival.