Residents of the Rangitikei town Marton are being asked to continue conserving water as reservoir levels remain low. 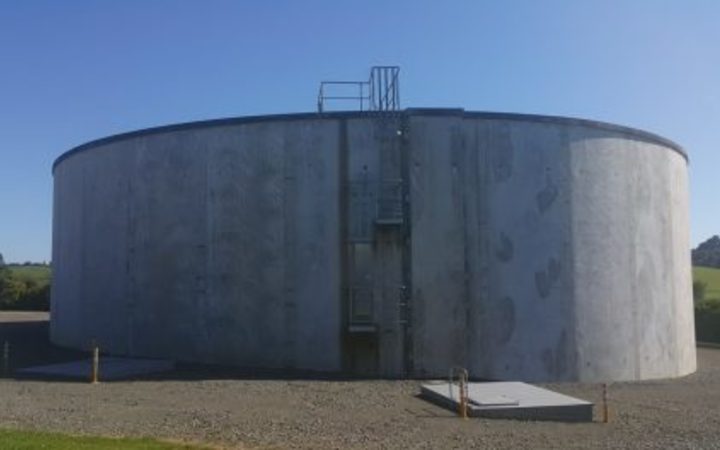 An equipment failure on Wednesday night saw the amount of water in the reservoir plummet to 23 percent and it was initially expected to be back at normal levels last night.

But a council spokesperson said the reservoir was still only at 47 percent capacity due to the large amount of water being used to flush out manganese that had been causing discolouration.

Residents have been complaining of brown, foul-smelling water, which the council said was not a health risk.

The discolouration is clearing in some places.

A water tank is providing drinking water for residents.