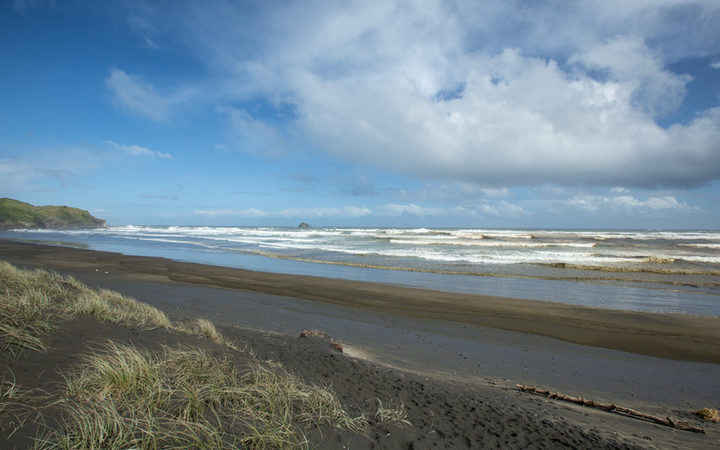 Emergency services were called to the scene of the crash about 4.50pm.

A police spokeswoman said one person was seriously injured, one suffered moderate injuries and five others minor injuries.

The two most seriously injured people were taken to hospital by helicopter.