Auckland Rugby League is investigating after footage was posted on social media of the Fox Memorial Shield in pieces. 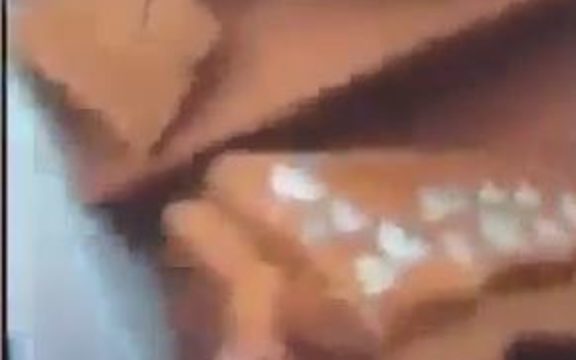 The rugby league shield appears to be broken in footage posted on social media. Photo: supplied

The Point Chevalier Pirates won the Premiership shield after beating Glenora on Sunday.

The Pirates faced criticism earlier this week after video was posted online of an unknown person pouring beer and throwing a bottle at the 87-year-old shield.

The shield has been the award for winning Auckland's inter-club rugby league championship since 1931.

It is named after Edward Vincent Fox, who represented Auckland against the 1914 England touring side before joining the army.

While overseas, Fox was awarded the Military Medal and promoted to the rank of sergeant, but suffered leg wounds that ended his rugby career.

On his return, he was appointed to the Auckland Rugby League executive.

In a statement, Auckland Rugby League said it was are aware of the damage and was investigating.

It was too soon to comment on any potential punishments.

The Point Chevalier Pirates could not be reached for comment. 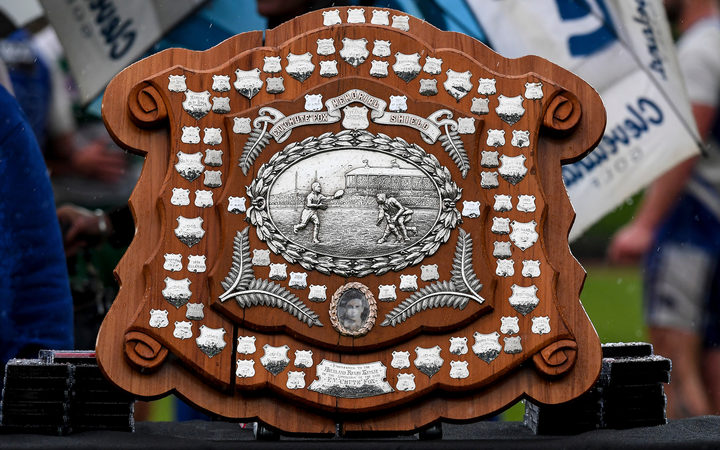