Two defendants in a high profile murder case are claiming their right to a fair trial will be compromised if one of them loses name suppression. 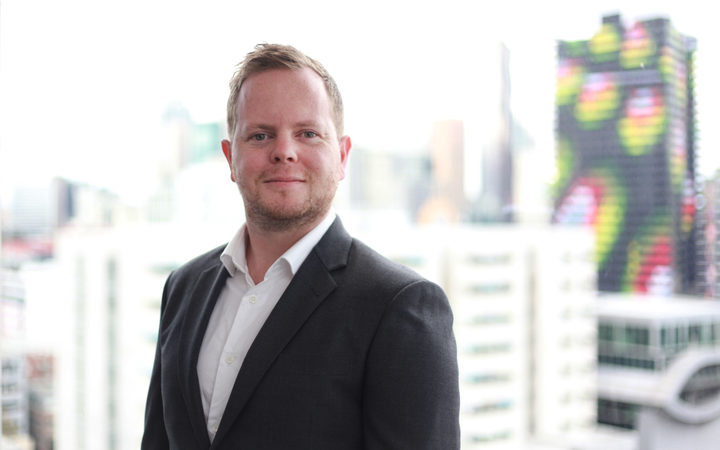 Both have been convicted of crimes individually in the past, but for the first time are due to stand trial together.

Thomas Harre, the lawyer for one of the defendants, said his client would lose name suppression when the trial started and that Googling this person showed up a news story about a crime committed by the other accused, who had permanent name suppression.

"These two defendants have been friends for a long time, they've both got a criminal history but they've never been charged of an offence together - as far as the general public's concerned they have no connection at all."

"As proceedings have developed and moved along we've discovered that if you do a Google search for one of the defendants, it returns results for the other defendant as well."

Mr Harre said he suspected police investigation into the case - which was long-running - may be to blame.

"Possibly as a result of the police investigating both of these defendants a link's been made between the two in the Google search algorithm so essentially by investigating - it's triggered it."

"At this point there's no story out there saying the pair are connected - the story is clear though in the search results, it doesn't take a genius to figure this out."

"The Google algorithm is extremely complex, to test it you have to have more information and probably go directly to Google, but based on my knowledge it seems to be correct, yes."

Mr Harre said the example was a complete first for him and his colleagues.

He recently took it to the Court of Appeal where it was partially upheld however he said the pair's fair trial rights were still in jeopardy.

"On day one of this trial public interest is going to spike drastically and there's potentially going to be thousands of Google searches made about the defendants and these people searching will think, what's all this other material."

"The idea in any criminal trial is to keep the mind of the jury focused on the evidence which is applicable to that case. When juries are distracted by alternative sources of information that aren't presented to them in court then it can influence their decision making."

He said the example was just the latest in the relationship between technology and the law.

"This issue specifically is a new one to us but law has always had to respond to these technological changes and challenges and I think this is just the next step.

"The quicker we address it, the quicker the courts can come to a conclusion on how best to resolve the issue and the fewer people will have their fair trial rights prejudiced."

Neither the Ministry of Justice or Google would agree to an interview without more specific information about the case.