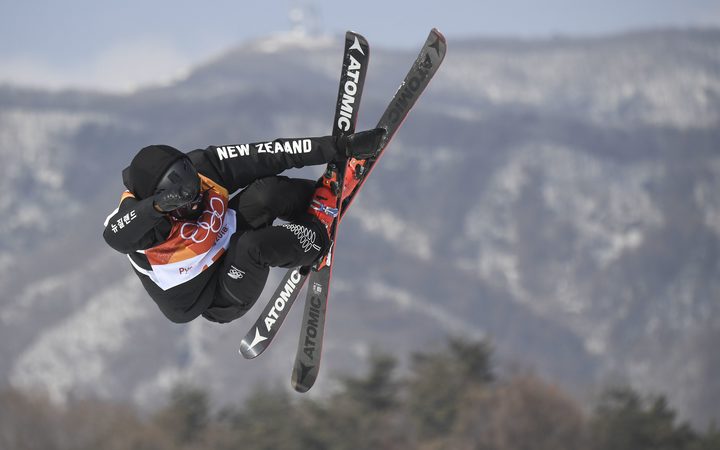 More than 800 athletes from around the world have converged on the Southern Alps to compete in freestyle, cross country and alpine skiing, as well as snowboarding, curling and ice hockey.

And the now annual Winter Games is will incorporate the Junior World Championships for the first time and new categories like big air.

Skiing down the slopes of Cardrona is a homecoming for Nico Porteous.

The 16-year-old Olympic free ski half pipe bronze medallist has spent years chasing winters and competitions around the globe.

That's made his return to New Zealand even more special.

"It's different just because it's at my home mountain. To wake in your own bed every morning and, you know, have your mum walk you out to the car and say 'good luck' and off you go...that's really good."

The Winter Games will become a staple of the world cup tour, he said.

Hosting the junior world championships for just the second time was a coup for New Zealand.

"It's really cool to have the best and the up-and-comers in the exact same environment."

New Zealand snowboarder Carlos Garcia Knight narrowly missed out on a medal at this year's Olympics - He finished 5th in the slopestyle event.

But he was excited to compete in his third Winter Games.

Making the Winter Games an annual event would attract more athletes to the country, he said.

Garcia Knight will be competing in the new big air category.

"We'll see athletes in the event this year that we've never seen before, that we don't know about, who will do some things that no one knew they were capable of."

Prepare for the competition has involved 200 volunteers, 60 contractors and eight senior staff members.

The competition brought a $13.4m boost to the region last year.

For the athletes themselves, Marty Toomey said the games would become the "must do" event to qualify and prepare for the Olympics.

The games will run until 8 September.