The government will not release two serial rapists from prison anytime soon despite a United Nations' recommendation to do so. 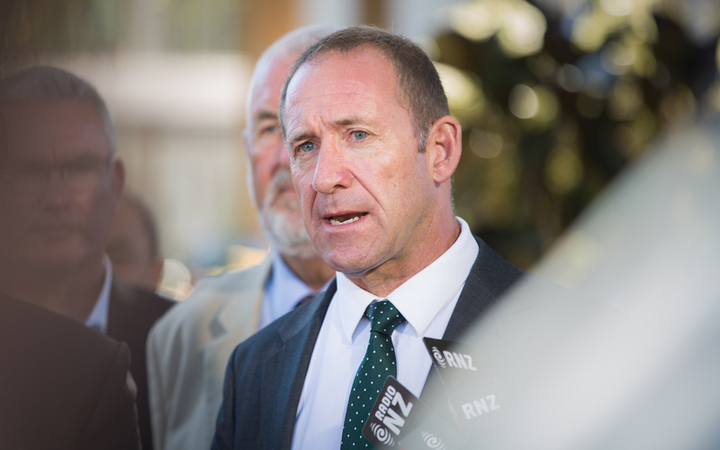 The United Nations Human Rights Committee (HRC) ruled that the rights of Allan Miller and Michael Carroll had been breached while in prison due to being denied proper rehabilitation services and had been left in punitive conditions after their non-parole period had finished.

Minister of Justice Andrew Little said the government took the ruling seriously and would examine the recommendations.

"Preventative detention is there for a reason. It is for our most serious offenders who continue to present a risk to the community… And although they are eligible for parole and can be released, if they then breach their parole conditions then they are [reincarcerated] - and we do that for community safety."

The Committee ruled the government should immediately review facilitating the release of the two men, give them reparation compensation and amend the law so a similar situation did not occur again.

Mr Ellis said the outcome had been a long time coming, after losing a judicial review in the High Court in 2008.

"The domestic courts have not considered it necessary to release these two, and the Supreme Court didn't even have the courtesy of allowing the case to be argued."

The HRC decision could lead to the release of about 850 prisoners serving life sentences or preventive detention.