A fire at Auckland's Green Bay Primary School in the early hours of this morning is being investigated by police. 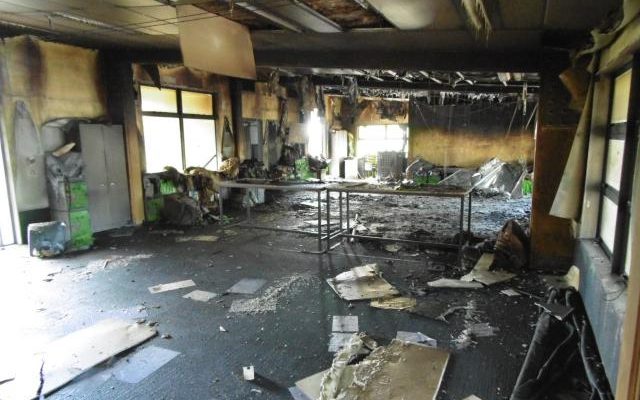 They said a classroom, which is just over a year old, has been destroyed.

As a result more than 60 children have been displaced and valuable work has been lost.

Police would like to hear from anyone who knows anything about the fire, and recognised any of the items in the picture below. 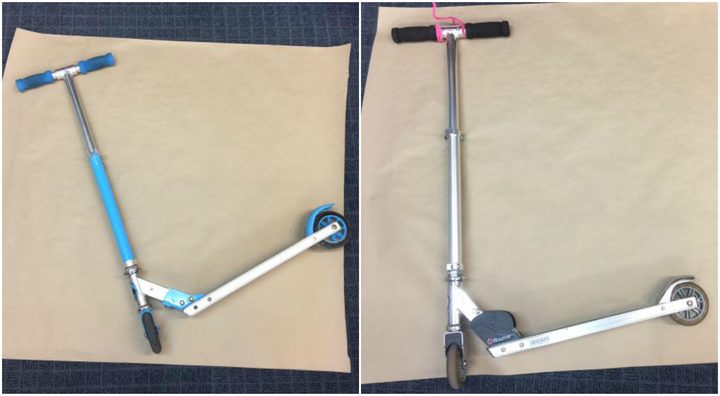 And in Invercargill, police are treating a fire at a building on Oreti Street as suspicious.

Police were called to the scene at 3am and said there was extensive damage.