Fishers are warning Kaikōura's famous crayfish are under threat and they're blaming the growing number of tourists going out on fishing charters. 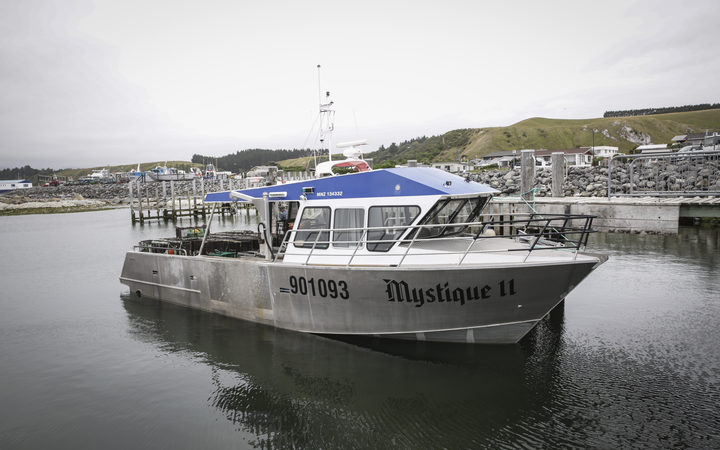 The crustacean for which Kaikōura is named is becoming an increasingly prized catch among overseas tourists.

Fishers say unless the government imposes restrictions on the already declining fishery it could be unsustainable within two years.

Crayfish - also known as rock lobster - can be caught by diving for them, but for most tourists, the method is simple; the charter boat lowers pots and some hours later the visitors haul them back on board with hopefully some crayfish inside.

South Marlborough fisherman Lance Wichman said the puzzle was that tourists on a fishing charter fell between the cracks of whether they were recreational or commercial fishers.

They were bound by recreational quota limits, but there was currently no limit on the daily number of tourists heading out to catch crays. Neither were there any limits on the size of vessels being used nor the number of daily trips. 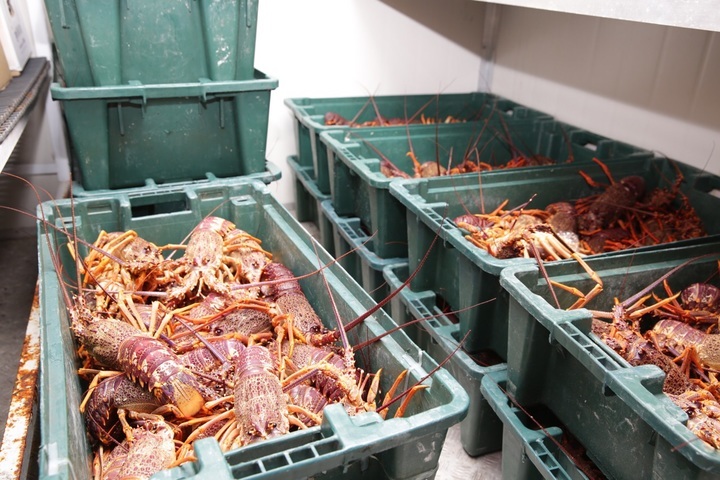 Mr Wichman, an executive member of the CRA5 fishery management zone, said what that meant was the government was allowing the fishery to be sold as tourism through the recreational total allowable catch.

"Technically they're [tourists] allowed six lobsters per person and one of these boats can take out 80 people per day. When you've got them going out, say, 150 to 200 days a year, that's a substantial amount of harvesting from a localised fishery."

He said it was not hard to see there was already a strain on the resource - it was evident in the distance boats were now travelling from shore to secure the bounty.

Mr Wichman has fished for nearly 40 years and is also chair of Te Korowai o Te Tai ō Marokura - the Kaikōura marine management area. It integrates a number of marine protection and fisheries mechanisms to manage coastal and marine resources.

He said fishing charter operators belong to the group, and had taken an active role in seeking better controls. 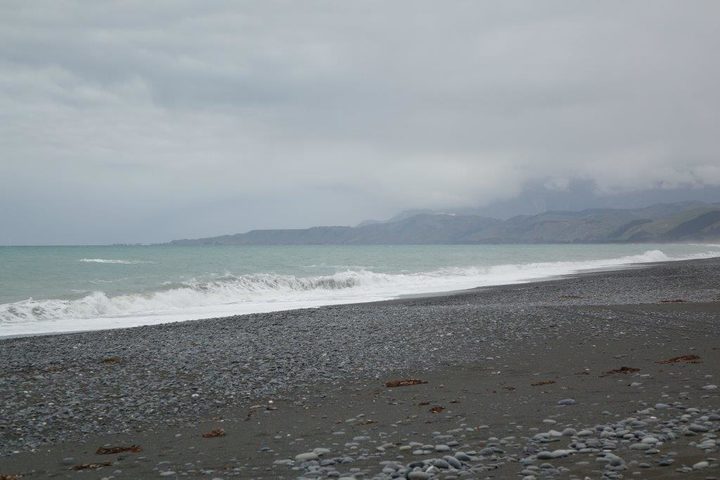 Crayfish were excluded from a ban on collecting shellfish and seaweed in the Kaikōura area following the November earthquake, because the species was found to be faring well after the quake. Photo: RNZ / Tracy Neal

Eion Fitzgibbon operates Kaikōura Fishing Charters from a single, 12-metre boat that takes up to 10 people. He said the crays were definitely under pressure, and he had imposed his own quota rules on tourists.

"We never tell them they're allowed six. They tell us they are, but we just say, 'no, not on our boat. We've got to look after them and farm them - you don't need six'."

Mr Fitzgibbon said one or two crays per person should be enough.

"It's not between 'us and them' as they also want the Ministry for Primary Industries to bring in rules around managing catch and the growth of charter fishing."

Mr Wichman said they had been asking the MPI for some time to bring in rules to limit what tourists could take.

They had even offered a number of solutions including vessels limits per day, "Whether that's 20, 30 or 50 lobsters - full stop, no more. To do that, you give them a right, but you can't give anyone a right under the Recreational Fisheries Act."

An independent fisheries policy adviser, Tony Craig, said it was possible crayfish numbers were in jeopardy, but he said wider debate was needed on recreational fishing rights.

"What is the right we're looking to protect here? In my view, it should be around making sure that New Zealand recreational fisher - mum, dad and kids, have the ability to catch a feed of fish when they want to go and do it," Mr Craig said.

He said another point was that visitors were allowed to take their catch out of the country. That could mean up to 20 pāua, six crayfish and about 20 blue cod, for example.

"So the point is, it's a debate we need about, 'can our resources sustain that'."

Mr Craig said New Zealand had strict rules around bringing in food, but not on taking it out of the country.

The ministry told RNZ it was looking into concerns from customary, recreational and commercial fishers about the expansion of the charter vessel fleet in Kaikōura.

A spokesperson said it now intended to work with the Kaikōura Coastal Marine Guardians, the amateur charter fleet and the local community to develop options to manage the concerns.