A champion wood chopper, with more than 230 world titles to his name, has been recognised in the New Year Honours list for his service to the sport. 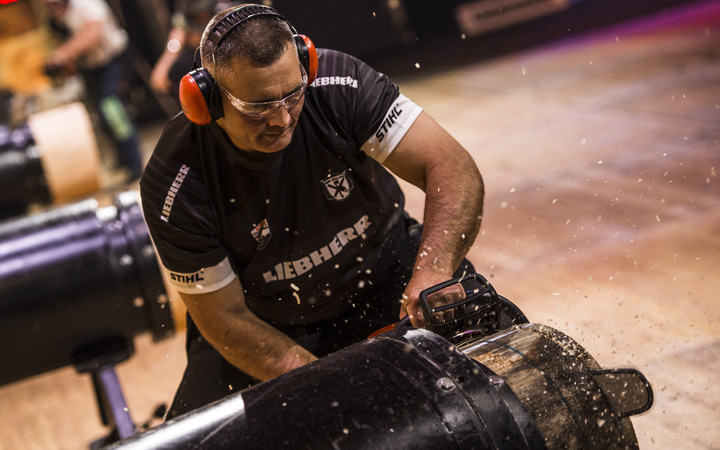 Jason Wynyard started out competitively at the age of 16, and was the youngest ever competitor when he first represented New Zealand with the New Zealand Axemen Association Team in 1990.

He is currently the Timbersport World Champion and has been on seven previous occasions.

Today, he was made a Member of the New Zealand Order of Merit.

"It's pretty special to get recognised in that way with the honour. It's a great thing for my family and extended whānau."

At wood chopping's premier event, the Royal Sydney Easter Show, he has held the Champion of Champions title on three occasions.

In 1991 Wynyard won the New Zealand Underhand Championship, along with both juniors' events, and has consistently had podium results since then. He holds 27 New Zealand records and a number of world records, with his oldest standing world record set in 1994 for the 350mm Underhand Tarire.

The 43-year-old said the hard graft was taking a toll on him physically, especially in his lower back.

"It's getting tougher, being over 40 now. But I'm finding ways to prepare myself a bit differently to how I would when I used to be 20.

"The challenge is actually pretty exciting, because you can't do things the way you used to when you were a young man - you need more recovery time, but you can still have very good results if your training plan is targeted and mapped out in the right way." 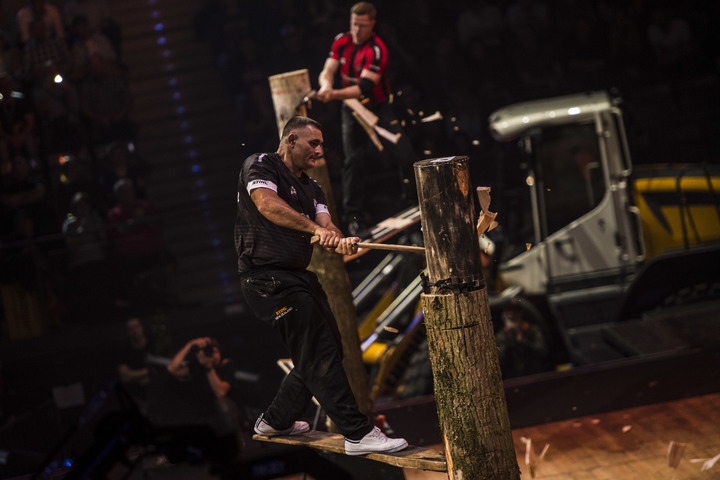 But the years of experience had strengthened him in another way, he said.

"Mentally I'm a lot tougher than I was when I was 20, but the recovery side of things is a lot slower. So I can't go out and chop 50 blocks in a day and expect to recover from that."

Wynyard said the challenge of trying to be the best, and coming up with strategies, was what had kept him in wood chopping so long.

"It's a very technical sport and it doesn't look that way from the onset, it looks fairly simple, but there is so much more to it than it appears."

The axeman said he did not think about the titles he had won, and working towards the next goal kept him grounded and hungry to win.

"I'm pretty stubborn and I like to be the best at what I take up, and it just keeps me working towards better performances."

He was not looking forward to winding up his wood chopping career, and hoped he could still have another decade left in him.

"The fire is still burning really bright in me to go out there and try to improve, so I guess while that's still happening I'm going to keep pursuing the sport."

Wood choppers could continue to perform at a high level until about the age of 55, and he had the desire to keep going, he said.

"You can't do these things forever, everyone would love to compete for the rest of their lives - I surely would. But I know there's going to come a time where I'm not able to put a good enough performance out there and I guess when that happens to me, I'll finally call time." 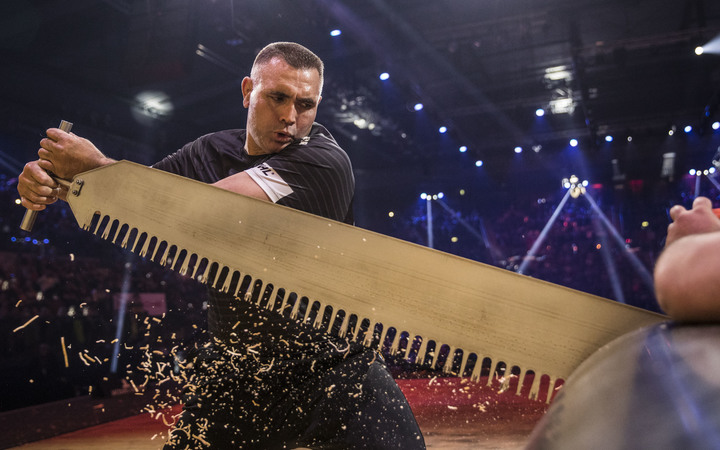