A man has been charged with murder over a shooting in Hawke's Bay yesterday.

Police said a 42-year-old man was shot at a property in Mohaka, near Wairoa, yesterday morning.

A 62-year-old man was arrested and will appear at Gisborne District Court today, charged with murder.

Police are carrying out a scene examination at the site of the shooting, which happened just before 11am yesterday, and a post mortem will be carried out tomorrow. 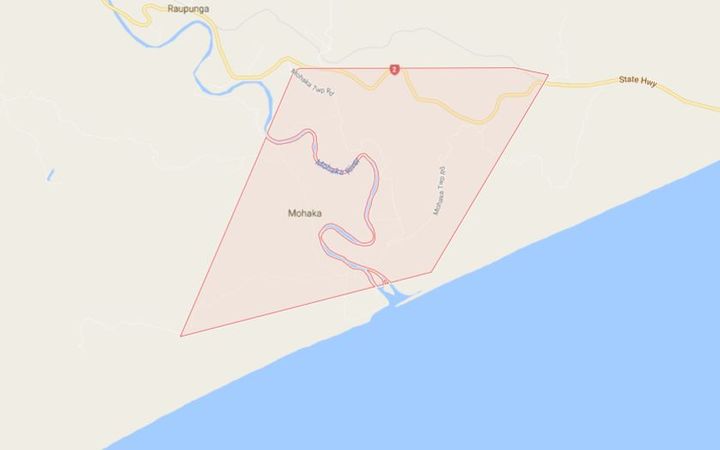 The shooting occurred in the settlement of Mohaka, south of Wairoa. Photo: Google Maps