Auckland Council has lost its fight to force oil giant Mobil to pay $10 million to clean up the waterfront site known as the tank farm. 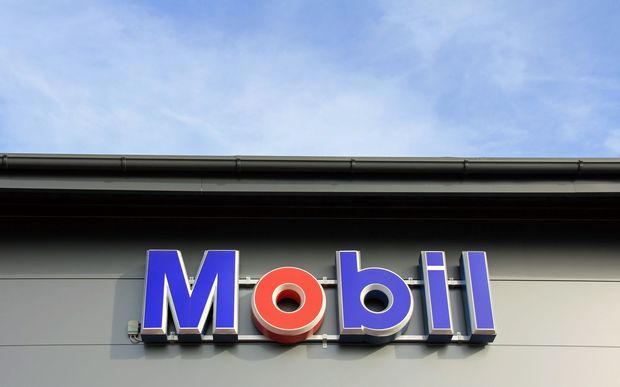 The Supreme Court has ruled the company did not need to pay Auckland Council-owned agency Development Auckland for decontaminating the sites it used from 1925 until 2005.

Mobil used two sites in the area to bulk-store petroleum products, and the land is now heavily contaminated.

Development Auckland took Mobil to court, saying it was obliged it to leave the land in a good, clean order under tenancy agreements signed in 1985.

But Mobil argued underground contamination was outside the scope of the agreement which used the words "clean and tidy".

The Auckland councillor for the area, Mike Lee, said the decision was disappointing and unfair.

"It's thoroughly bad news for ratepayers to have to subsidise the environmental pollution of big oil companies. It's just ridiculous."

It seemed irrational that Mobil could be obliged to clean up what was on the surface but not what was underneath, he said.

"I think they should have been a good corporate citizen and clean up their own mess just as any tenant would be obliged to if they damaged or polluted a place where they were staying."

But Mobil's head of public affairs, Samantha Potts, said that analogy was not fair.

"The land was ... already significantly contaminated when we arrived. So we were being asked to restore the land to a condition that was better than we found it."

The history of the contamination was complicated, because even when the land was first reclaimed at the turn or last century some toxic materials were used, she said.

It has since had multiple occupants.

Development Auckland would not be interviewed on the court case and said it did not know how much the legal costs were or how much the clean up would be.

But it said in a statement the decision was a minor setback and won't affect the final development as part of Wynyard Quarter.

Last year the Court of Appeal ruled in favour of Auckland Council, but today's agreement overturned that.