An urgent Waitangi Tribunal Claim has been lodged, challenging yet another Northland mandated treaty authority and calling for a halt in negotiations. 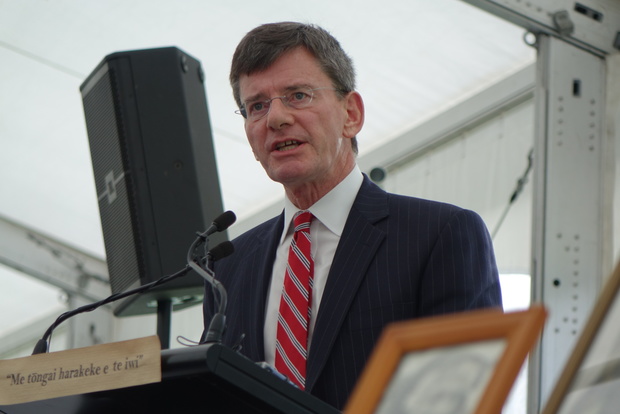 The Crown accepted the Ngātiwai Trust Board as the mandated treaty authority in October this year - but just over a month on, that decision is under scrutiny.

Hot on the heels of the Tūhoronuku mandate woes, yet another Northland iwi is facing a similar challenge.

Ngā Uri o Whangaruru spokesperson Huhana Seve is asking for the process to be halted immediately.

"We've tried our best to engage within the consultation process that's been outlined by Ngātiwai Trust Board to date," Ms Seve said. "We've been proactive and unfortunately a lot of what we've suggested, recommended or wanted to see change in, has not come to fruition."

Ngātiwai Trust Board represents about 7,600 voting beneficiaries for the iwi Ngāti Wai.

Chairman Haydn Edmonds said they have also tried hard to engage with all beneficiaries.

Mr Edmonds doesn't favour holding up the process. "I don't think there is a premise for us to halt one step through the gate," he said. "I think we ought to be allowed to at least make our plan so that people can judge us by our perfomance."

The Ngātiwai area of interest is from Cape Brett on the eastern coastline of Northland and extends south to Matakana. It takes in a number of islands, including Great Barrier and Little Barrier.

The Ngātiwai Trust Board has set up a structure to represent the beneficaries through its marae, not its hapū. 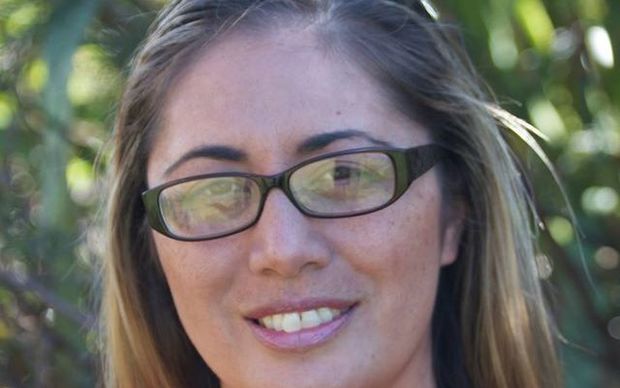 There are 14 marae within the boundaries and many more hapū. Some like Huhana Seve believe it must be restructured to represent hapū.

"We need to recognise hapū rangatiratanga as per the report that came out from the Waitangi Tribunal - that's absent within the Ngāti Wai mandate," Ms Seve said.

Mr Edmonds said amendments have been made. He didn't explain how the mandate recognised hapū rangatiratanga but said they should be given a chance to represent the 14 marae and their descendants.

Three of those 14 marae are part of Ms Seve's claim. She said they were marae without physical buildings and she was concerned over how they were governed.

"How do the committee operate, do they actually have meetings?" she said. "Do they have a whareiti, wharenui and kitchens? How do we know that these are functioning marae that truly affiliate with Ngāti Wai?"

But Mr Edmonds responded that whanau are key, not buildings. "I think that each marae are made up of whanau, and do the whanau still exist where those buildings have come down? I suggest they do and were these buildings in place? Well they were in place, so the question becomes, is the marae a building?"

Ngatiwai beneficaries affliliate through the 14 marae but all belong to their own hapū. Two of those hapū, Ngāti Manuhiri and Ngāti Rehua, are part of other treaty settlements - which was a sore point for Ms Seve.

"You know Ngāti Manuhiri is settled now but Ngāti Manuhiri still get to input throught the current structure in terms of what a Ngāti Wai settlement will look like. So you get two bites of the cherry."

And while Mr Haydn appreciated the situation was unique, he doesn't accept Ms Seve's claim.

"As to whether or not they're taking a second bite at the cherry, I'm not that sure that's the case," he said.

But the two hapū in question are part of two separate treaty settlements - and Mr Edmonds agrees they are.

He agreed that his organisation, the Ngātiwai Trust Board, was the tribal base and that the two hapū had involvement in that - but said the issue was problematic because he couldn't cut them off.

"As this matter is currently before the Tribunal the Minister has no further comment to make at this time."

The claimants are awaiting a response from the Waitangi Tribunal and have asked for the matter to be addressed urgently.

The dispute comes hot on the heels of problems for Ngapuhi's mandated negotiating body.

Several hapu had disputed the right of Tuhoronuku to negotiate on their behalf, and their objections were endorsed by the tribunal in September.