The government has launched what it says is New Zealand's first ever national science strategy.

Science and Innovation Minister Steven Joyce said the National Statement of Science Investment would shape the science and research sector during the next ten years. 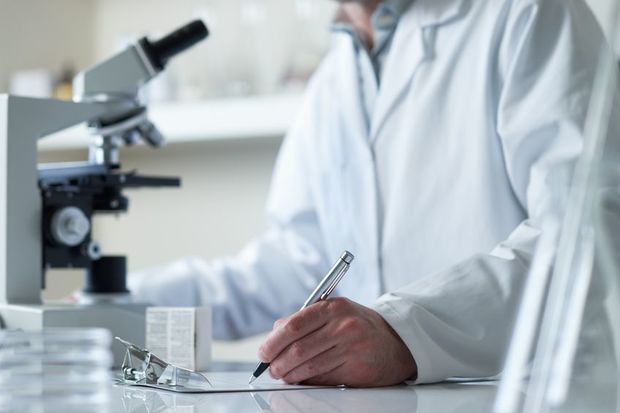 The document's goals include nearly doubling government and private sector research spending in real terms within ten years, from just over 1 percent of GDP to about 2 percent.

Mr Joyce said science was critical for New Zealand's future and the strategy would ensure the government was getting the most out of the $1.5 billion it spends on the sector each year.

The strategy introduces an annual report on the performance of the science system, and a new strategy for forging better international links.

The strategy said the government would review the core funding of Crown Research Institutes and make changes to the Health Research Council.

It also said the government would set up regional research institutes as announced in this year's Budget.