The Race Relations Commissioner is commending two New Zealand woman who spoke out after being stopped at an Australian airport. 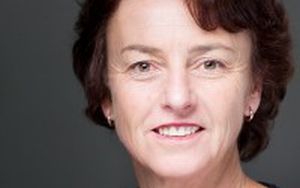 Christchurch student Nada Tawfeek and her younger sister were held at Brisbane Airport for two hours while airport officials read their phones and personal diaries without reason.

Race Relations Commissioner Dame Susan Devoy said the pair were brave for speaking out, and hoped it would encourage others to do the same.

"We are hearing from people who do have experiences not only at airports but in other community situations, and for them to be able to come forward and let us know that there is a problem - we need to be talking about it, and educating everyday New Zealanders."

The Federation of Islamic Associations said it was extremely disappointed with their treatment.

He said people give very close attention to things that are unfamiliar, such as traditional clothing.