Politicians in Britain are urging New Zealand-based Britons to register to vote for the general election on May the 7th. 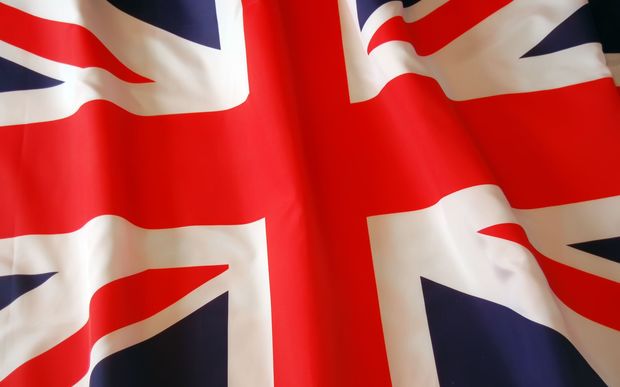 Both the Conservative Party and the opposition Labour Party support ending that 15-year limit and have promised to abolish it if they win the election.

This will be the first parliamentary election in which expat Britons can register to vote online.

The deadline for online registrations is April the 20th, but expats must have been registered in a British constituency within the last 15 years to be eligible to vote.

"If you're eligible to vote, it's a democratic right, responsibility, duty, and privilege. There are people all over the world who are quite literally giving their lives to have the right to vote and to express themselves."

The chairwoman of Conservatives Abroad, Heather Harper, said her party had been fighting to remove what she described as an arbitrary limit on voters' rights when they emigrate.

She said the Conservatives wanted to identify issues that affect Britons living abroad, including the 200,000 Britons in New Zealand, who she said fly the flag for their country and build business networks overseas.