The New Zealand Warriors have beaten the Wests Tigers at Mt Smart Stadium in Auckland tonight, 32 points to 22. 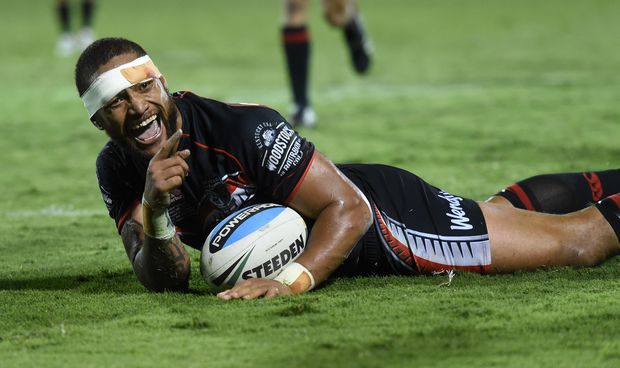 Manu Vatuvei scored two of the Warriors tries, and achieved his goal of celebrating his 200th game in the National Rugby League with a win.