An alleged fraudster accused of stealing a yacht from Opua in the Bay of Islands wants legal aid to fight blackmail charges in Sydney. 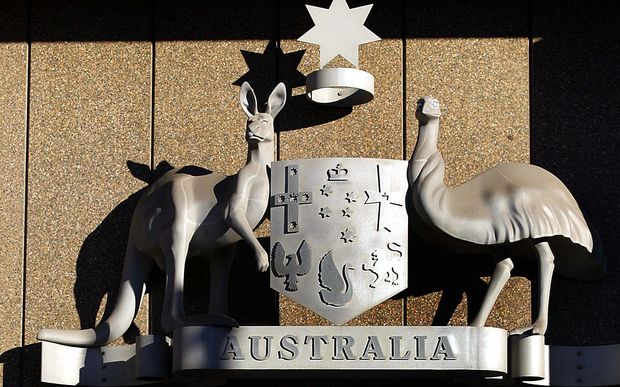 He is also the subject of several outstanding warrants in Australia for blackmail and fraud dating back to 2003.

At a mention of his fraud matters today, a district court heard Mr Bennett, who also goes by the name Russell Bennet, had applied for legal aid.

In New Zealand, Mr Bennett is also accused of defrauding a helicopter company of $250,000.

He is due to return to the Sydney court to face charges relating to the stolen yacht on Thursday.

Mr Bennett reportedly once worked for actor Russell Crowe as a helicopter pilot.