Three people have been injured in climbing accidents in Tongariro National Park. 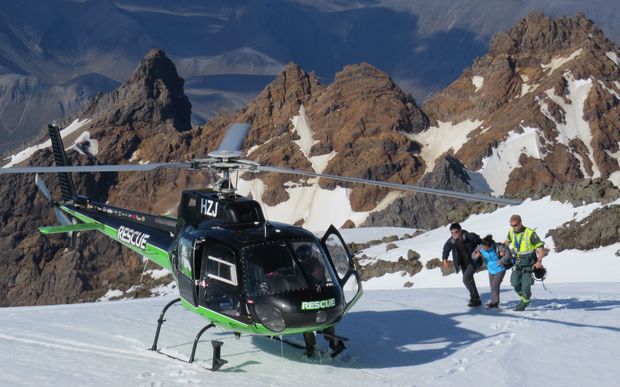 A woman in her 20s slipped near the summit of Mt Tongariro yesterday afternoon and injured her ankle.

Just as she was being helped into a rescue helicopter, another woman fell and broke her arm while climbing the red crater.

She was picked up by the helicopter and they were both flown to Rotorua Hospital.

On the return flight to Taupo, the helicopter was called to Mt Ruapehu, where a Wellington woman in her 30s had fallen while descending the upper slopes of the mountain.

She had an ankle injury and was unable to walk. She was flown to Taupo Hospital.