A holiday resort in the South Island's Lewis Pass has been found making some of its staff work for free during a trial period. 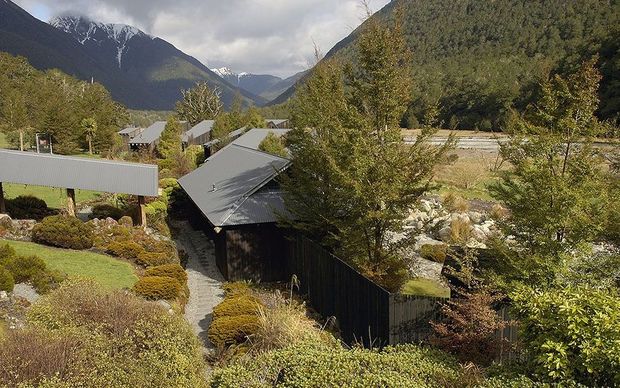 An investigation by labour inspectors from the Ministry of Business, Innovation and Employment found that Maruia Springs Thermal Resort was requiring staff to take part in non-paid familiarisation periods.

The Ministry said it's unlawful to employ people on the basis of an unpaid trial.

As a result of mediation, the resort agreed the familiarisation period amounted to unpaid work and agreed to pay the staff.