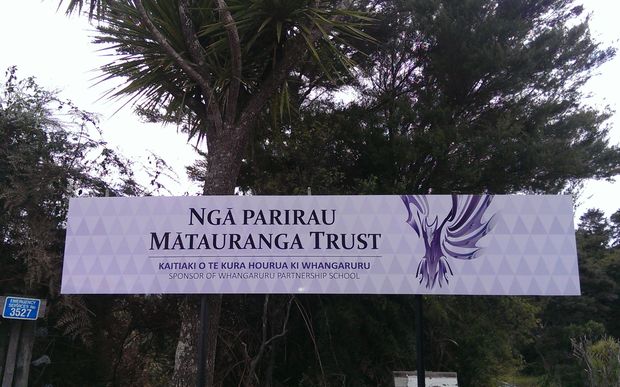 The five publicly funded charter - or partnership - schools had enrolled nearly 360 children by the middle of the year and expect to grow to 550 next year.

The schools have attracted a lot of opposition and Morning Report yesterday reported one in Northland, Whangaruru, ran into serious problems right from the start.

A Ministry of Education spokesperson said by the middle of this year, only two partnership schools - South Auckland Middle School and Whangarei's Terenga Paraoa - had exceeded their guaranteed minimum roll.

The other three were being funded at their guaranteed minimum even though their actual enrolments were between five and 15 children lower, a practice the ministry said applied to all new schools.

The Quality Public Education Coalition strongly opposes the schools and chairperson Bill Courtney said the figures showed there was little demand for the schools.

"The charter schools are proving to be more expensive than we first thought. Two of the schools have experienced falling rolls since the start of the year and we've still got three of them that are remaining below their guaranteed minimum rolls."

Mr Courtney said there was no indication from parents that there is great demand for the experiment.

The Government should not proceed with plans to approve even more of the schools to open next year - but Mr Courtney did not believe New Zealand needed more of them.

"One of our problems is that we have too many small schools. As Minister of Education Hekia Parata has said in Parliament herself, these schools, the charter schools, are small and expensive," he said.

She said it was confusing because the Government wanted to have fewer but larger state schools in order to achieve economies of scale. 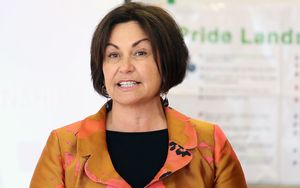 But Education Minister Hekia Parata defended the performance of charter schools and said it was common for new schools to be below their enrolment targets in their first year.

"That is the ... usual situation with new schools of any type," she told Morning Report.

The schools needed to be given the time to be successful, Ms Parata said.

Despite the faltering start, four of the charter schools say they plan to grow next year.

The Rise Up Academy in Mangere is the smallest, with just 47 children, but director Sita Selupe said it wanted to grow to its agreed target of 100 next year.

She said the school needed to increase its roll to ensure economies of scale and cost efficiencies in all domains.

South Auckland Middle School in Manurewa is the largest of the schools with 110 students.

Academic advisor Alwyn Poole said the school was already over-subscribed for its contracted target of 180 next year, and said it might even apply for permission to enrol more.

Both South Auckland and Rise Up say they are on track to meet their academic targets.

But the schools' expansion plans worried their neighbours.

Greenmeadows Intermediate principal Cathy Chalmers said her school had lost few children to South Auckland Middle School but that could change if it expanded next year.

She said the schools were offering things such as free uniforms, books and stationery, which state schools could not offer.

The ministry refused to release the partnership schools' performance reports but said they were meeting their legal requirements and it had not applied any sanctions.

It said all of the schools had met or surpassed the requirement that at least 75 percent of their students come from Maori, Pasifika or low-income backgrounds.

Small state schools, meanwhile, say they are not getting as much funding as similarly-sized charter schools.

Size has been used to explain why the publicly-funded private schools get a lot more money per student than the average for state schools.

The government has said that is because the schools are small and are funded as decile three schools.

But small decile three primary schools have told Radio New Zealand News their annual government funding is about $2000 less per student than a partnership school of similar size.

The difference in funding is understood to include money for property rental and for services other schools get from the Education Ministry.