Tourism New Zealand is to start using technology more associated with warzones in an effort to promote the country.

It's offering to take pictures and videos of holidaymakers using a drone, or unmanned aerial vehicle, initially at the South Island ski fields. 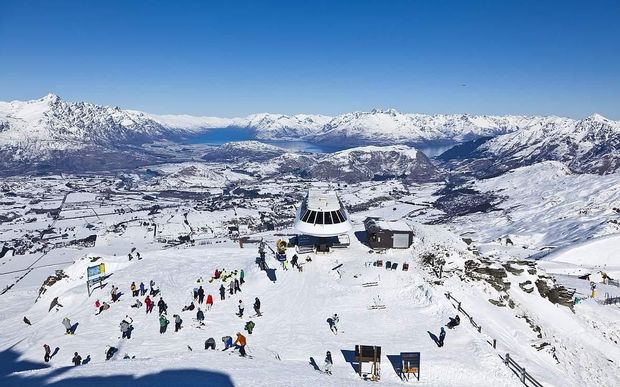 Tourism NZ has come up with a novel way to take photos in South Island hotspots. Photo: PHOTO NZ

Tourism New Zealand Chief Executive Kevin Bowler said "dronies", which are selfies taken using a drone, would give visitors a chance to capture their holiday moments in an unusual way.

He said professional operators would control the drones with the images offered free to consenting tourists who could upload them to social media.

If the flying cameras were successful they would be used in other tourism hotspots, after the initial two-month South Island campaign.

Drones are becoming big business with ordinary people spending thousands to get their hands on one.

"It's a worldwide situation at the moment. These things have come like an avalanche from nowhere," he said.

"There are lots of activities that they can undertake totally safely but we just have to make sure that the ones that are perhaps outside that arena are handled more carefully."