A kayaker has died after paddling over a waterfall on the Wairoa River in Northland.

Police say the 29-year-old man was part of a group of four kayakers who paddled over the five-metre drop on Saturday afternoon.

The others made it down safely but the man was sucked under the base of the falls and was pulled underwater several times.

His friends managed to reach him and performed CPR, but he could not be revived. 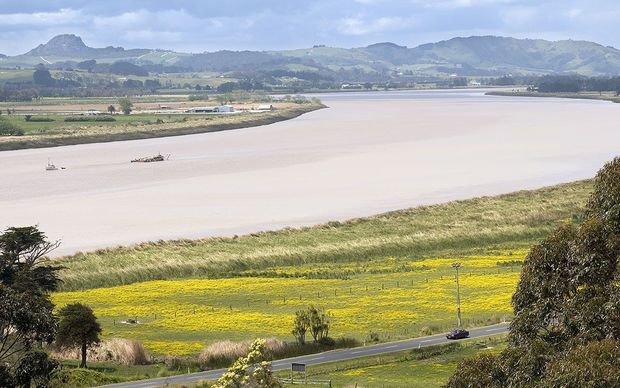