A meat processing company's application for consent to discharge treated wastewater into the Waimakariri River has dismayed some local people.

The company has applied to Canterbury Regional Council for the renewal of a consent to discharge water used to clean its abattoirs when the quake-damaged treatment plant in Christchurch cannot take it.

Some Facebook users have demanded Silver Fern Farms withdraw the application, and others have said they will stop buying its products until the practice is stopped.

But the company said misinformation had been circulating about the application and the concerns were unfounded.

Chief executive Keith Cooper said there was a misconception that raw blood and offal would be pumped into the river.

The water, which is used to wash down animal carcasses, goes through a five step process before it is discharged.

"We screen it, we clarify it, we put it into holding ponds, we have treatment tanks, we aerate it, we then press the resultant and then it goes through an ultraviolet treatment stage - and then it gets discharged."

Mr Cooper said the application was to allow the company to discharge fully treated water in emergency situations only, when the Bromley treatment plant is inundated. 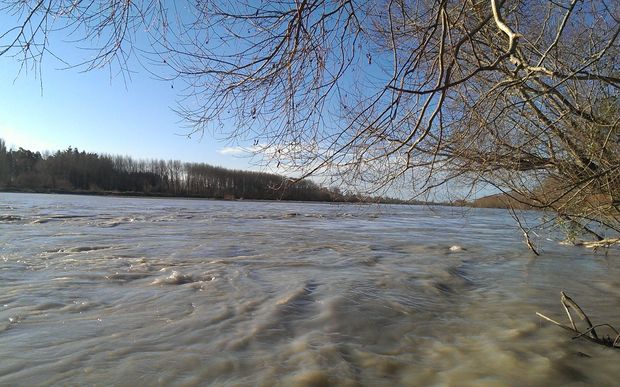 Christchurch City Council water and waste manager Mark Christison says the Bromley plant would not be fully operational for another 12 to 15 months.

"On top of that, there's a whole lot of network damage in that north-eastern and eastern side of the city which, when we get rain, allows a lot of infiltration, which is groundwater flowing into the sewer systems.

"What that does is fills all the capacity in the pipes downstream of Silver Fern Farm, so it doesn't allow the discharge to get in."

He said under the city's agreement with Silver Fern Farms there were always limits on the times and volumes they could discharge.

The responsibility of issuing the consent to discharge lies with Canterbury Regional Council.

Commissioner David Caygill says it was not yet clear whether the application will go before a hearing panel. 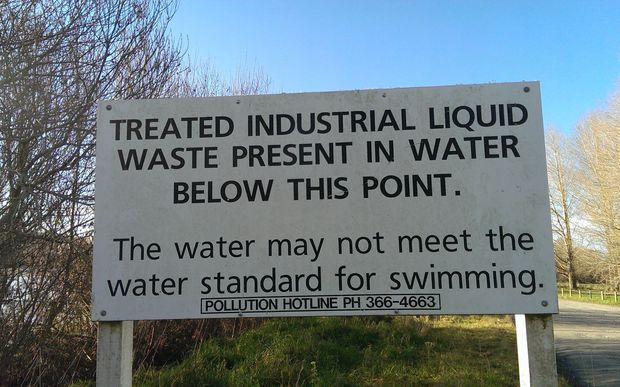