The New Zealand Symphony Orchestra (NZSO) will begin a Beethoven marathon on Thursday night, playing all nine symphonies over the next four days. 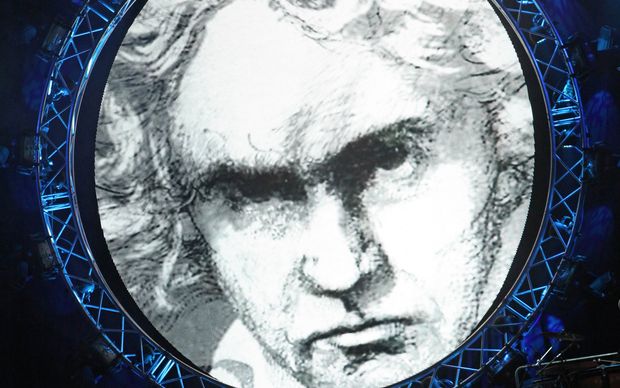 Ludwig van Beethoven is regarded by many as the world's greatest symphonist, with Symphony No. 1 first performed in 1800.

The last time the NZSO performed all nine symphonies - which takes 346 minutes - was in 1995.

Andrew Joyce is the section principal cello player and says it will be an incredible experience. But it's also demanding, and good physical fitness is paramount.

The musicians are sitting down for five hours a day, so stretches, massage and visits to an osteopath are essential.

Bridget Douglas is the principal flute player and says just like an athlete, she must be in top shape to perform with a calm and clear mind. She likes to balance the intense small muscle use of playing a flute with running, biking and yoga.

David Bremner is the principal trombonist - but trombone wasn't common in orchestras 200 years ago. He says they play in the final movement towards the end of the fifth symphony, again in the sixth and then a lot during the ninth.

Physically it's tricky because playing trombone requires a lot of oral muscle movement, and when they're not playing those muscles can go to sleep. The challenge is to sound fresh, even after waiting 40 minutes to perform a section. 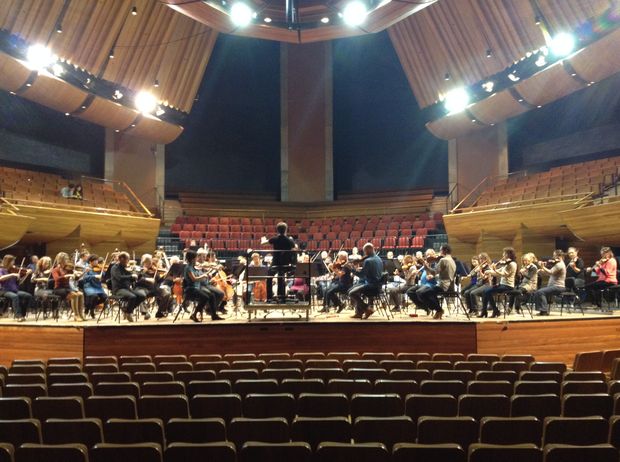 Beethoven is as famous for the dramatic classical pieces he created as he is for the fact he could not hear his final composition, Symphony No.9, due to major hearing loss.

But Peter Dykes, associate principal oboe player, says one of the biggest challenges is being able to pull off the lesser known Beethoven symphonies - the even numbers.

Symphony No.8 is stylistically retrospective and upon hearing it, people will probably think Beethoven has stepped back about 30 years in his creative process.

NZSO music director Pietari Inkinen says when taking on all nine symphonies, the orchestra has to have equal stamina for each piece and it has to conserve energy to perform with full tanks during each individual symphony.

The first three symphonies will be performed on Thursday night and two symphonies on each of the three following nights.

Retired accountant David Lewis is going to all nine and has a particular seat picked out for the best sound and acoustics.

Mr Lewis has only ever heard all of Beethoven's symphonies performed on one other occasion, and that was in 1961 in London by the Berlin Philharmonic under music director the late Herbert von Karajan.

The nine Beethoven Symphonies being performed at the Michael Fowler Centre will be broadcast on Radio New Zealand Concert, with about a 30-minute delay each night. 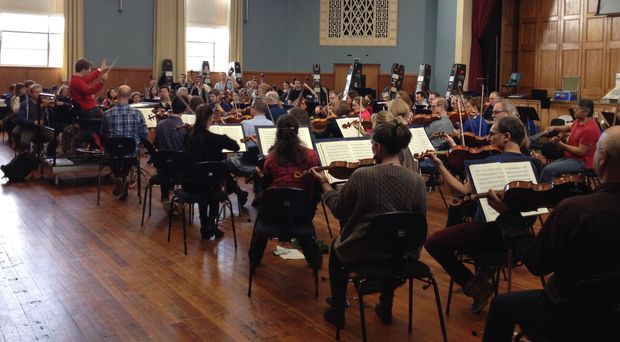