Experts from the National Cyber Security Centre are checking and restoring NIWA's supercomputer after it was hacked.

The $13 million computer, one of the most powerful in the world for environmental research, was hacked by an unknown cyber intruder on Thursday night.

In a statement, National Institute of Water and Atmospheric Research chief executive John Morgan said when an unauthorised person accessed the computer, the institute cut off the machine from the network and switched to back-up facilities in Hamilton.

He said NIWA was confident the intruder did not get beyond the supercomputer.

Before it is started up again, it will be restored and checked by its manufacturer IBM and the Cyber Security Centre, which helps government agencies and critical infrastructure providers defend against cyber-borne threats.

Mr Morgan said the supercomputer is used to run scientific models and services, and no sensitive personal or client information is held on it. 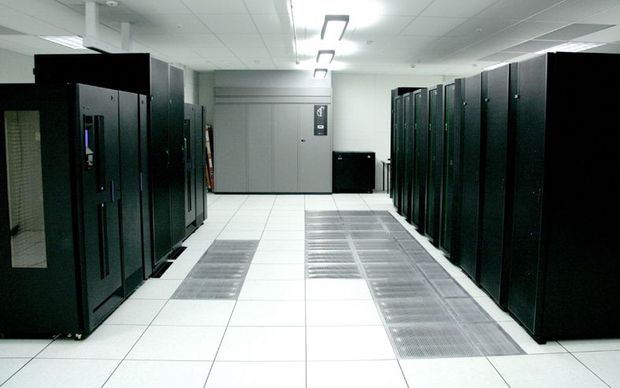 Peter Gutmann of Auckland University's computer science department said the hacking did not necessarily indicate wider flaws in the security of government computers.

He said it would be more of a concern if a computer containing sensitive information, such as medical records, was attacked.