Police say a man collapsed and died at an onshore oil rig site in north Taranaki on Sunday morning.

The incident occurred at the McKee site in Tikorangi.

Ambulance, Fire and Police were called to the site at 8.15am.

Police said the incident occurred on the Oil Drilling Derrick approximately 40 metres off the ground but did not involve a fall.

Attempts to resuscitate the 39-year-old, initially by his co-workers and then Ambulance staff, were unsuccessful.

WorkSafe investigators also attended and circumstances surrounding the death are been investigated. 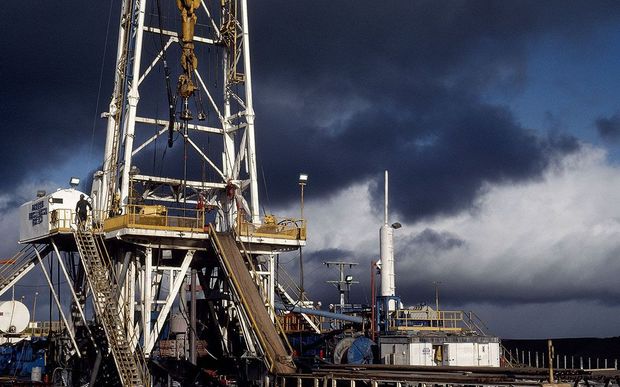