More CCTV cameras will be installed to address crime and anti-social behaviour in Rotorua, particularly in the inner city and near emergency accommodation sites on Fenton St. 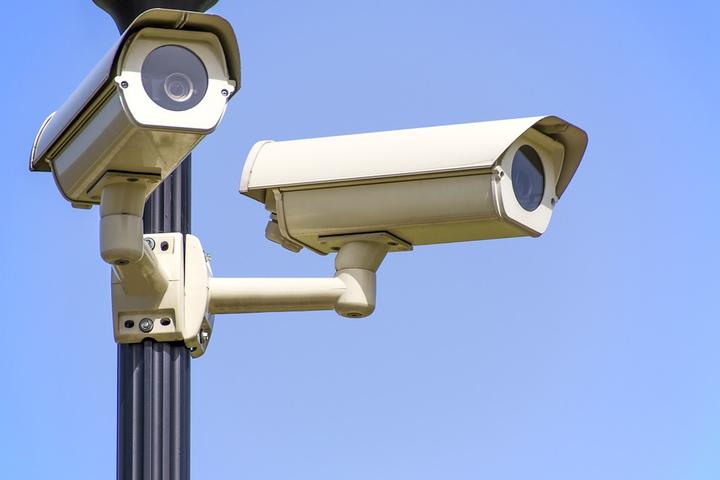 Rotorua Lakes Council information solutions manager Suzanne Craig said the council hoped to expand CCTV coverage but this had been hampered by the pandemic as the hardware - cameras - were hard to come by, though in some instances temporary cameras had been installed.

Her comments were made in a council Operations and Monitoring Committee meeting on Thursday as part of a joint update with the police on the progress of its community safety plan.

The sites would be confirmed "shortly" the presentation stated, and Craig said it was difficult to determine when they would be implemented due to the challenges with the supply of the cameras.

The council was recruiting six more Safe City Guardians, which would bring the total to 10, with the intention that next year the guardians would replace contracted security patrols.

It was also recruiting for two more staff for its CCTV monitoring team - bringing the total to four. 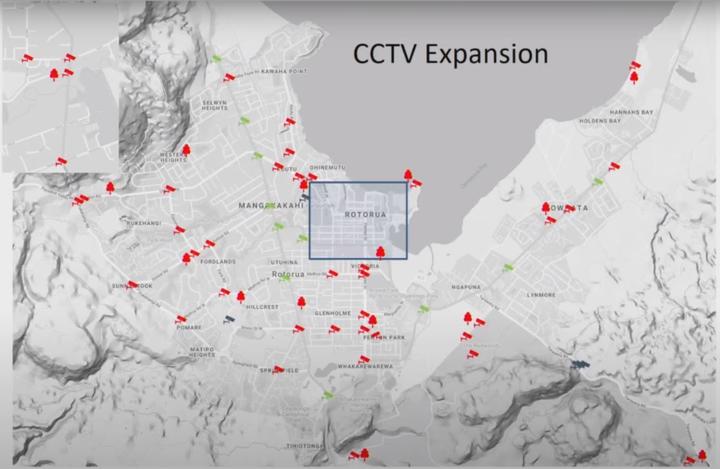 Patrol vehicles would soon be operated by council staff, extending surveillance reach outside of the inner city and into residential areas.

A mobile CCTV trailer would also travel around the district during summer to act as a deterrent and to feed information to the council and police.

Rotorua police senior sergeant Mike Membery said there had always been "a degree of police demand around social-economic factors in Rotorua".

"The centralisation of transitional housing has not disproportionately increased our demand.

"Police are aware that this one-location approach, which is obviously a visibility increase for the public awareness and perception of safety, especially in the Fenton St motel strip area and the CBD."

Membery said the police had worked collaboratively with the council to address community safety issues in the city, but also the wider district.

He said there was a "zero tolerance" approach to anti-social behaviour, particularly in the inner city and shopping centres in the suburbs.

The police maintained communication with the council's CCTV network control staff and worked together to address crime, he said.

With the weather warming and daylight hours lengthening, there were more opportunities for anti-social and criminal behaviour, and there had been an increase in rough sleepers.

A presentation for the committee stated anti-social behaviour in and around the CBD had recently decreased, which "can be linked to regulatory involvement and visibility of patrols".

"Because a lot of times, there are drunk and disorderly people in the CBD, as expressed by a lot of the store operators there. How do we tolerate anti-social behaviour when they have alcohol in their hand, police come and slap them with a wet bus ticket, or talk to them to go away, but the alcohol is not taken off them?" 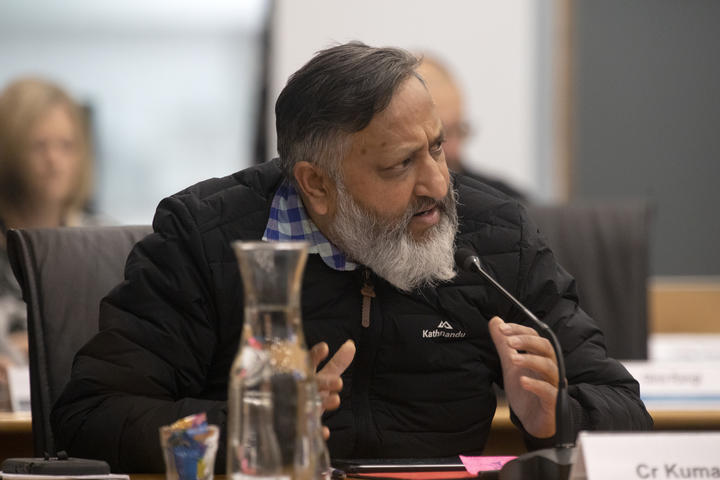 Membery said it was about police interactions with people and the police were governed by the Solicitor General's prosecution guidelines.

"We don't just arrest hand over fist if we're not allowed to.

"If it's in the public interest but not evidential sufficient, we don't deal with it.

"We try to keep people away from the court system these days, I think for a really really good reason. It has an effect on serious crime but some of the minor stuff it doesn't have the same effect that we'd hope."

He said it was not an offence for an adult over the age of 18 to have alcohol in a public place unless there was a liquor ban.

Te Tatau o Te Arawa representative Rawiri Waru asked if facial recognition technology was used on the cameras, and Craig said they did.

Councillor Merepeka Raukawa-Tait said it would be "great if everybody just acted normally and with consideration and we wouldn't have to have these plans". 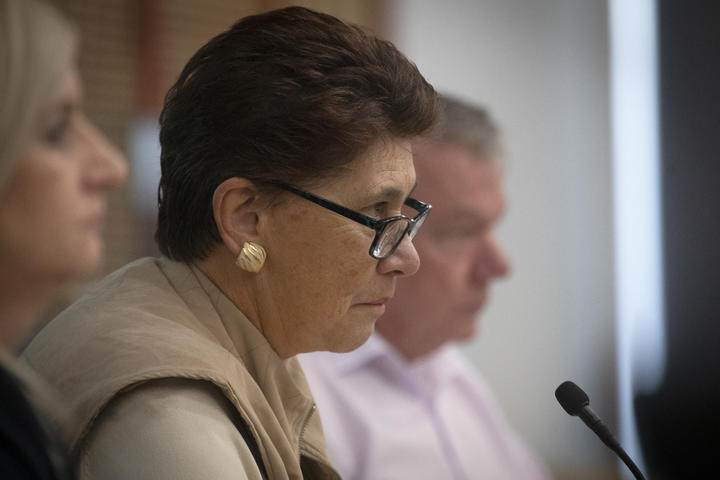 She said she had noticed more people "gravitating to Kuirau Park again", some of them "with their trolleys" and asked if it was going to be addressed as it had been in the past.

She asked if that had come to the council or police's attention.

Horn said the council was mindful people weren't necessarily breaking rules by congregating in Kuirau Park, but directed them to social services.

Regarding intolerance towards homeless or houseless people, chief executive's group deputy chief executive Craig Tiriana said the important thing about the community safety plan was that "Rotorua should be a safe place for all".

"It shouldn't be divided on what you look like, where you live … that's what this approach is about."