Rotorua has topped the list for the most noise complaints about a single premises in New Zealand. 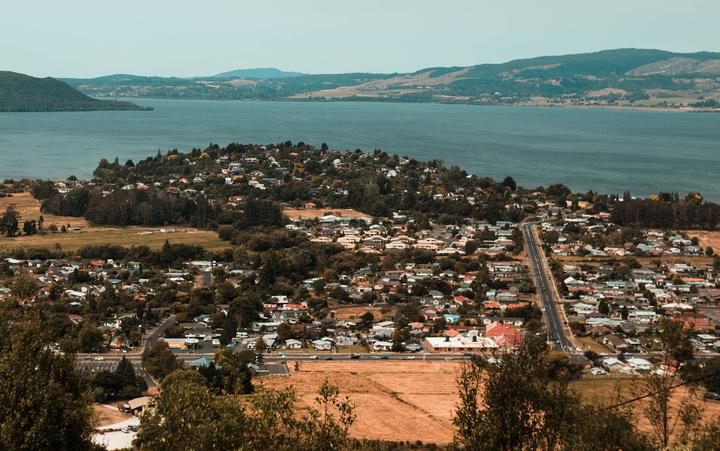 Official information responses from all 67 district and city councils in New Zealand revealed, besides from Upper Hutt City Council, Rotorua Lakes Council was the only territorial authority to receive more than 200 noise complaints about a single business or individual between November 2019 and August 2021.

While complaints against Farrah's, manufacturer of wraps and flour tortillas, in Upper Hutt numbered 204, Rotorua Lakes Council had received 1144 noise complaints about a single commercial premise over the time period.

Rotorua Lakes Council would not divulge the location due to an ongoing investigation, but a Rotorua district councillor said she would be looking into the matter.

"[The] council has been, and remains, involved in seeing this matter through to an appropriate resolution.

"The investigation is ongoing and as such it is not appropriate to comment further at this point. This helps prevent any potential prejudice of those involved and protects the relevant legal processes."

Rotorua district councillor Tania Tapsell said any single complaint was enough for concern if it was disrupting people. 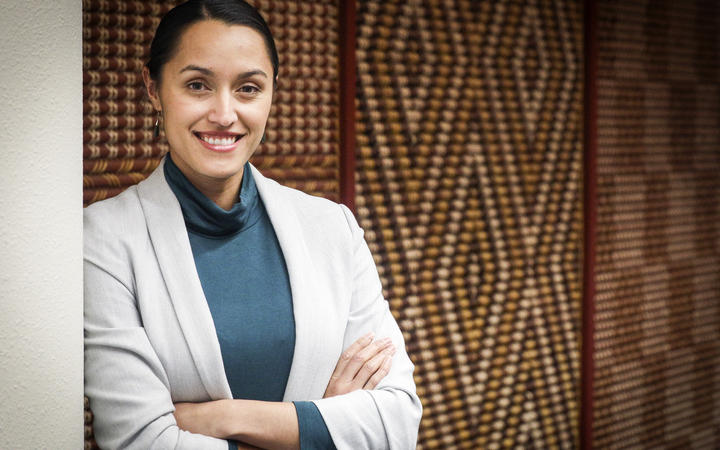 "It is disappointing to hear that people are being disrupted so significantly and I will certainly, as a councillor, be looking into this issue and taking it seriously, because everyone deserves the right to live and work in a place of peace."

Tapsell said people enjoyed Rotorua's lifestyle, so it was important to protect that.

Upper Hutt resident Logan McLean was among many people frustrated by noise in his area, which they believed emanated from a Farrah's factory in Silverstream.

His frustration prompted him to ask all councils in the country if they had received more than 200 complaints, under district or regional plans, about a single individual or business.

He expected Upper Hutt City Council to top the list but was surprised Rotorua exceeded his council's number and recommended residents affected by the noise "don't wait" to raise their concerns.

"Your home is meant to be your place of refuge, and there's no escape."

He and his community had initially been patient and given Upper Hutt City Council "the benefit of the doubt" but the noise significantly impacted people's health and wellbeing, he said.

Farrah's managing director Jovan Canak declined to comment as the noise issues were subject to a consent application with Upper Hutt City Council and he did not want to compromise the process.

Upper Hutt City Council planning and regulatory services director Richard Harbord said it monitored noise in response to complaints and noise consultants had been contracted by the council.

He said noise monitoring confirmed the excessive noise was limited to a small number of nearby homes and an abatement issue was issued.