Many of Rotorua's major projects, such as the lakefront, aquatic centre and Sir Howard Morrison Performing Arts Centre, have been delayed due to effects from the Covid-19 lockdown in Auckland. 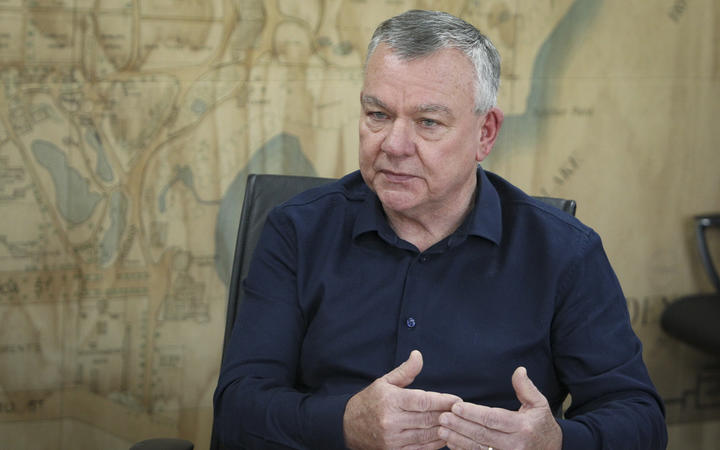 It comes as Rotorua Lakes Council prepares for an Operations and Monitoring Committee meeting on Thursday.

In a report for the meeting prepared by council chief executive Geoff Williams, he said the Sir Howard Morrison Performing Arts Centre had been impacted by Covid-19 not just from the lockdown period in Rotorua, but also the extended alert level 4 in Auckland.

"Several key contractors are based in Auckland. Protectus, asbestos removal specialists, are on critical path [sic] which will delay completion date."

He said project contractors Hawkins were considering how to "re-sequence" the project to reduce the "extension of time".

"Sourcing of materials is becoming a challenge with key suppliers based in Auckland. Hawkins are doing all they can, for example they have managed to source 400 sheets of gib board from Christchurch." 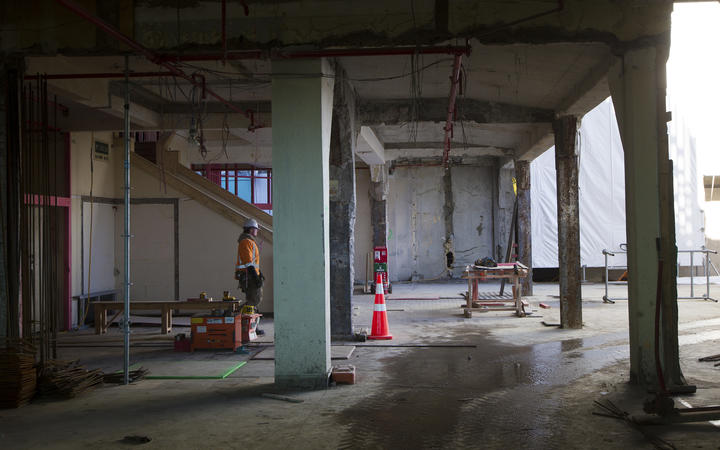 He said the opening of the facility was now likely to in August or September 2022 "subject to no further Covid-19 impacts". The project was last due to open in June next year - which was itself a delayed date with the previous opening date set for March.

That delay came in July this year after the council found the building was in a poorer state than had been expected. It had required additional funding to address the issues, with the council approving a further $11.1 million on top of its previous commitment of $11.5m.

The centre was closed to the public in November 2017 after a seismic assessment concluded that the building - which was built in 1938 - was earthquake-prone, at just 25 per cent of the New Building Standard (NBS). The threshold for a building to be considered earthquake-prone is less than 34 percent NBS.

Williams' report said further funding applications had been made to Manatu Taonga and BlueSky Community Trust though many other trusts had suspended their grants during the Covid-19 lockdown.

The lakefront development also had delays as a result of alert levels.

In the report, Williams said alert level 4 in Rotorua ceased all work at the lakefront and put pressure on achieving a planned December completion of work such as the new playgrounds, stage three pathways and connections, the cultural foundation artwork, the new toilet block and landscaping. 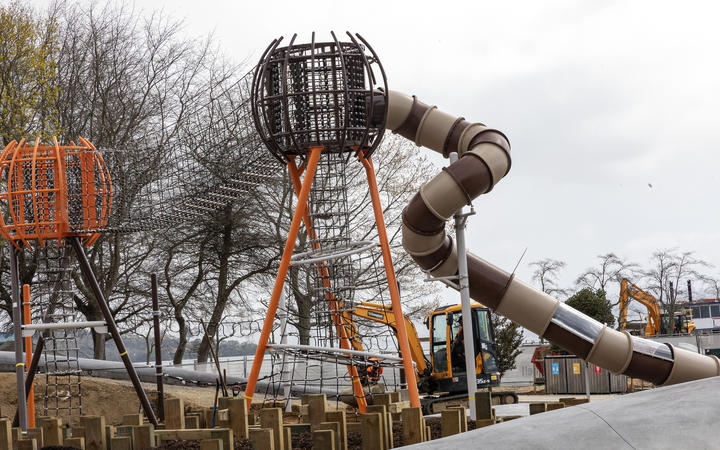 "In addition to the time lost on-site, there are suppliers that are Auckland-based who have been unable to work until Auckland moved to alert level 3, such as the furniture and firth oxide for the concrete pathways. Our architectural team have also been unable to visit the site."

However, he said the cultural foundation paintwork on the basketball court had come forward two months to January as a result.

"Despite the challenges, Campbell Infrastructure are still targeting a pre-Christmas completion for Stages 2, 3 and toddler play area, however, the contractual completion date has moved to January.

"If successful this will enable our opening event to go ahead."

Work on the toddler playground would start after the October school holidays, which would close the old Volcanic playground.

Work on the final boardwalk section had begun, his report said.

Williams' report also stated there had been material supply delays for the Rotorua Aquatic Centre, due to the Auckland lockdown and there was "more work than expected" required to prepare interior surfaces for painting.

The completion date for that project would be pushed out to November, he said.

Construction work on the outdoor change room at the centre had continued after a two-week delay due to the earlier lockdown in Rotorua and the rest of the country.

Vector Foiltec had been chosen to supply specialist roof skylights and a request for expressions of interest for the pool hall and roof construction had been released.

Prospective suppliers had been asked to consider "a variety of construction methodologies and schedules to be able to understand the effects of balancing cost, timing and impact on pool users under different construction scenarios," Williams said in the report.

He said it was proposed the tender for construction would be put to the market in November, and detailed designs were complete. 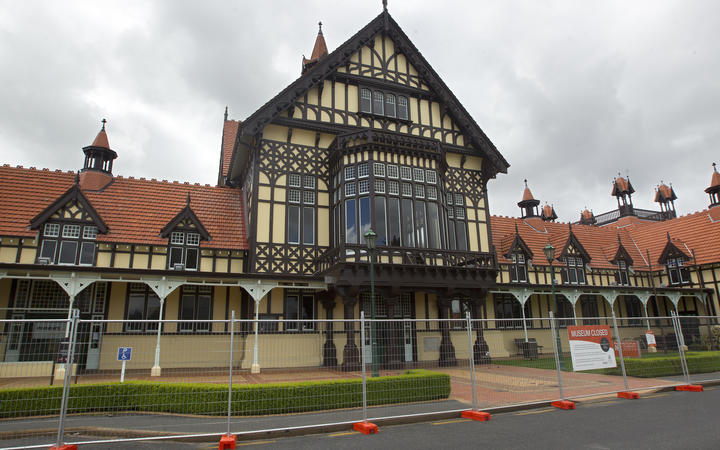 There had also been delays getting contractors on the Te Whare Taonga o Te Arawa Rotorua Museum site for pricing due to Covid-19 alert levels, but Williams stated the impact of that was "minimal at this stage".

The agenda for the meeting also included a monthly financial update for the council, which revealed it was tracking favourably against budget, with a $600,000 surplus for the month of August.

The full year Annual Plan target was a deficit of $10.4m.

The financial report stated the surplus for the month was "widely driven by the number of current staff vacancies across [the] council".

Fees and charges were notably behind budget, with a $304,000 deficit.

"The Covid-19 restrictions imposed from varying alert levels of lockdown have led to reduced revenues, with these partially being mitigated by reduced spend.

"The impact to date is a reduction in revenue of approximately $1m with this likely to increase to $2m in September. This will have a negative impact on our end-of-year as we are unlikely to be able to offset this without reducing services to our community."

* The Operations and Monitoring Committee meeting will be available for public attendance via livestream on the council's website or YouTube page.