Some Rotorua district councillors are "absolutely outraged" over the council redirecting constituents' emails about Three Waters reform away from their councillor inboxes, saying it is "gross interference". 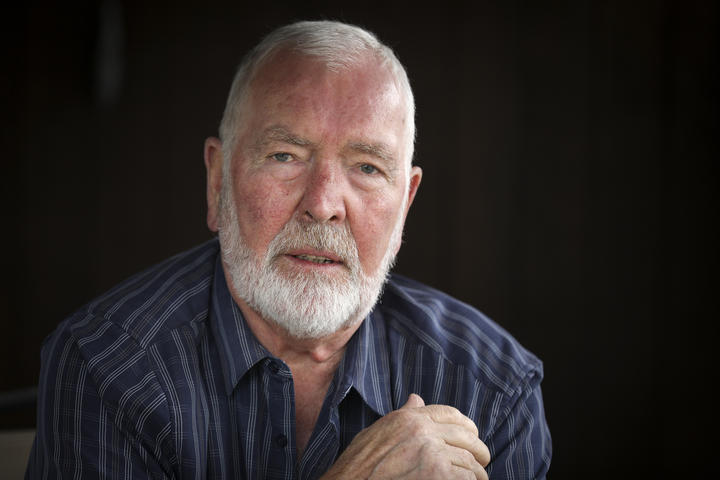 However, other councillors say they received a deluge of "spam attack" emails opposed to the reform - between 50 and 100 identical emails from the same email address, signed with different names - and welcomed the council's management of the issue.

The council says several councillors contacted staff concerned they were being spammed by the emails and a solution had been offered to redirect the emails.

"It has been brought to our attention today you have been receiving a significant number of emails concerning the three waters reform.

"Due to the volume of these we are going to create an email box that will save them from landing directly in your inbox. We will continue to manage this email traffic and will provide you with a summary of the analysis of these."

It went on to say if councillors had conversations with people about the issue, and the council's present position on it, they could direct them to the September 23 council meeting, including its reports.

At that meeting, the council agreed to send a preliminary position to the Minister for Local Government Nanaia Mahuta providing feedback on the initial proposal, including concerns around governance, accountability, and the inclusion of mana whenua in the proposed structure.

It expects the Government will respond to it - along with other councils, and mana whenua - with a refined proposal, and that the Department of Internal Affairs will provide advice on time frames for public consultation in the coming months. 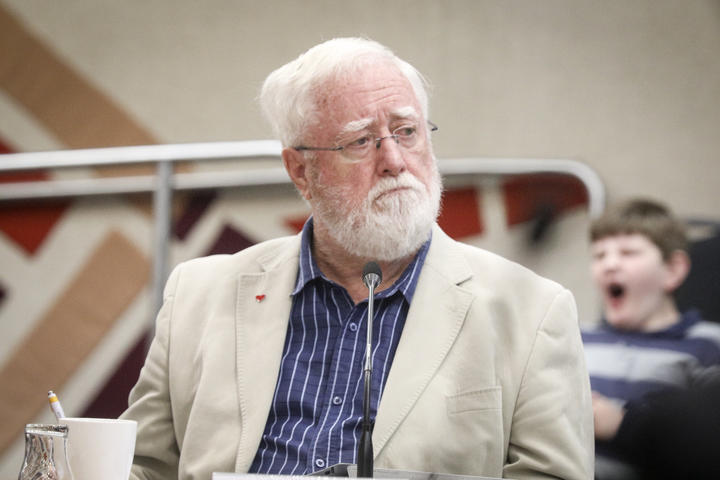 He said he replied to it asking the council to not "censor my mail".

"If they're not allowed to contact us, it's not a good look.

"I don't see what business it is of council to censor information people want to pass on to me."

He said it was "certainly not" a good use of council officers' time.

Councillor Reynold Macpherson conveyed a similar sentiment, saying it was "absolutely outraged" at the move.

"Officials are interfering in communication directly from constituents. They should not be tampering with that information.

"I expect constituents to be able to speak to me freely, without interference."

He said he would be raising the issue in a council meeting set down for Thursday.

Councillor Raj Kumar said he didn't believe the emails should be going into a separate inbox.

However, other councillors were comfortable with the process. 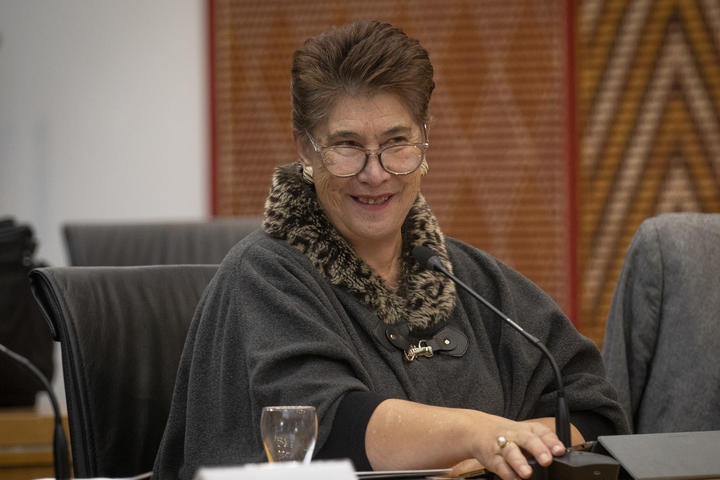 Councillor Merepeka Raukawa-Tait said she could request the summary of the emails - many of which were identical to one another - "or the whole lot".

She said she didn't feel the communication between councillors and constituents was being interfered with.

The identical emails expressed opposition to Three Waters reform and asked the council to opt out of the scheme.

He also believed the emails were premature as it was not yet at a public consultation stage of the process.

"The intention is to save ratepayers' money so give us time to look at all the issues not throwing it out even before we've had a chance to thoroughly peruse it."

Deputy mayor Dave Donaldson said he was delighted about the arrangement and said he could obtain the emails themselves if he wished to, although they were "absolutely identical". 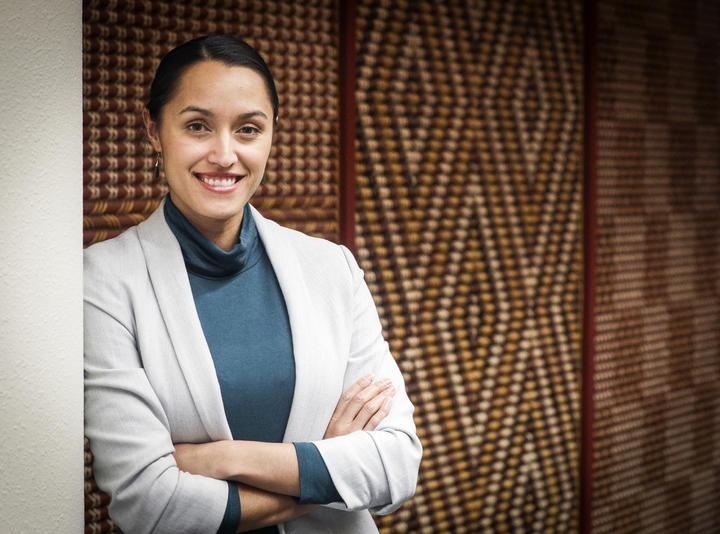 Councillor Tania Tapsell described the identical emails as a "spam attack" and said it was helpful to move the emails to a separate inbox so councillors could still receive direct emails from constituents.

She said she would usually expect communication with the public to be open but the mass emails were not a normal circumstance as it appeared they were auto-generated.

Councillor Fisher Wang said the emails all came from the same email address, albeit signed with different names, so councillors were not able to respond directly to them in any case.

He said his email address and phone number were public and he was "more than happy to talk to any constituent one-on-one".

Councillor Mercia Yates said she understood people were passionate about the proposed reform but the council had "nothing to deliberate" at this stage, as it had just submitted its preliminary position to the Minister, and were awaiting its refined proposal.

She said the public still had access to her and she them.

On Wednesday afternoon, in a statement via the council communications team, council chief executive Geoff Williams said several councillors were concerned they were being spammed by identical emails from a common address.

"The solution was offered to redirect these identical emails and provide a summary at a later date.

"Two elected members have informed us they do not wish these emails to be redirected and will continue receiving them directly."