Independent analysis of the Government's Three Waters reforms claims the level of investment needed for Tairāwhiti has been overstated by at least $1.75 billion. 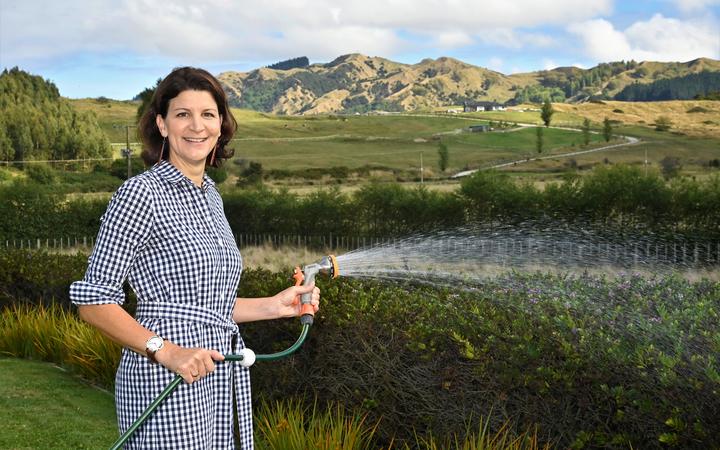 A letter from Gisborne Mayor Rehette Stoltz says the district council has significant concerns around the proposed reforms. Photo: The Gisborne Herald/LDR

In June, the Government said Tairāwhiti would need to invest $2.75 billion into water infrastructure over the next 30 years, using numbers determined by the Water Industry Commission for Scotland (WICS).

But a review by global strategic advisory firm Castalia, commissioned by Gisborne District Council, disputes this.

A spokesman for the Department of Internal Affairs, however, said the review misrepresented the evidence base and analysis supporting the reform proposals and reached conclusions that were not well supported.

In a report to today's council meeting, chief executive Nedine Thatcher Swann said the most important question surrounding the reforms was yet to be answered.

"What are the net benefits to the Tairawhiti region?"

Under the proposed reforms, the council would move the management of drinking water, sewerage, and stormwater services to one of four publicly-owned regional water authorities.

Tairāwhiti had been included with Hawke's Bay, Wellington and the top of the South Island in a group of 21 councils called Entity C.

Councillors today received a recommendation that supported a potential alliance with Hawke's Bay councils should a request for a Hawke's Bay entity be approved by central government.

In a submission to be put to the Government, subject to slight changes from today's meeting, Thatcher Swann and Gisborne Mayor Rehette Stoltz highlighted the district council's significant concerns, and unresolved issues surrounding the reforms.

It followed engagement with the community during the second half of September in which 93 percent of the 626 respondents said they did not agree with the Government's proposed reforms.

Under the reformed Entity C, Gisborne would represent 4 percent of the connected population and be competing against areas such as Wellington, representing 23 percent. 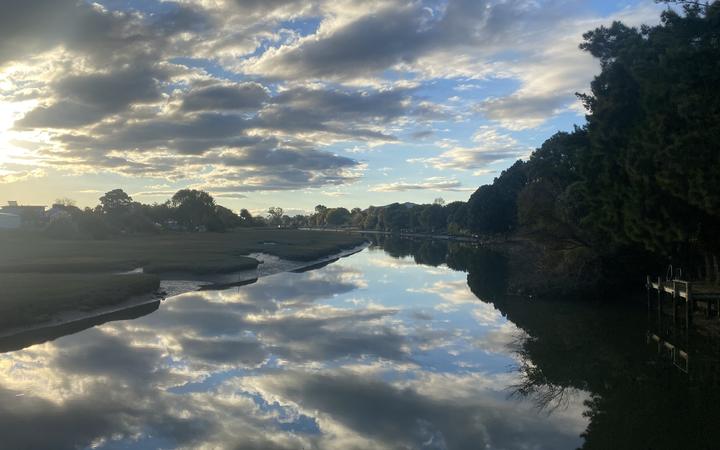 Independent analysis of the Government's controversial Three Waters reforms claims the level of investment needed for Tairāwhiti has been overstated by at least $1.75 billion. Photo: Alice Angeloni/LDR

"We would like to know how our community's levels of service now and into the future will be specifically provided for and not consumed by the larger councils," the submission says.

They also highlight that the population of Te Tairāwhiti is 53 percent Māori, compared to 16.5 percent for the rest of Aotearoa, and the council has committed to ensuring iwi and hapu have a long-term role in the future planning and decision-making around water.

"It is unclear and concerning as to how the mechanisms of the Three Waters reform will enable the four regional iwi of Tairāwhiti an equal representation with the mana whenua across the 21 other council areas of Entity C."

The submission also says the community and iwi of Tairāwhiti have higher expectations on how the bay is looked after. This involves the removal of mortuary waste from the public wastewater system and working towards removing wastewater from the bay altogether.

"Many of the initiatives completed to date and progress made towards the long-term goals identified by our community may be lost or not prioritised in the same way by the proposed new entity, of which our region only forms a small part.

"We would like to have certainty that our community's higher environmental standards will be provided for in the new entity should the reforms go ahead."

The council will adopt an "in-principle decision" on whether to opt in or out of the Three Waters Reforms programme at today's meeting.

The WICS report released earlier this year estimated New Zealand would need to invest between $120 billion to $185 billion into Three Waters infrastructure over the next 30 years to catch up with historical underinvestment, meet drinking water and environmental standards and provide for future population growth.

The Government claims that without water reforms, Gisborne and Wairoa ratepayers will pay $8700 annually for water infrastructure in 2051, but only $1260 with the proposed reforms.

The analysis had been subject to significant independent expert peer review, the spokesman said.

A DIA spokesman said the Government had indicated its willingness to consider alternative possibilities to representation in the governance model, how board appointments were made, and how accountability could be strengthened.

The Government has said it would continue to work through concerns and issues raised by the sector well beyond the current eight-week engagement period.

The Government's view was that iwi/Māori "should" be able to decide the most effective representative interest for mana whenua on the mana whenua group, and that this was best provided for, and guided by, a kaupapa Māori process.

The spokesman acknowledged that this process would take time and, therefore, a transitional approach was proposed that would be guided by the appointment of an independent Crown/Māori relationship lead within the boundary of each new water services entity, and through the potential appointment of a ministerial group to guide representative processes.

The department's planning for transition to the new entities included measures to ensure projects already in train remained on track.

The Castalia report says the WICS "top-down approach" has not made adjustments for capital projects that increase levels of service or provide for growth, and that the $70,000 investment a person is unreasonable.

It also says the efficiencies forecast from a new water entity are unlikely and that the cost for the Tairāwhiti region if the council decided to opt out is likely to be lower than predicted.

The Castalia report can be read in full at gdc.govt.nz

Detailed rebuttals of Castalia's methodology and findings in its work for other councils is available at dia.govt.nz