GeoNet has issued a low-level volcano warning for Mt Ruapehu, which is emitting high levels of carbon dioxide. 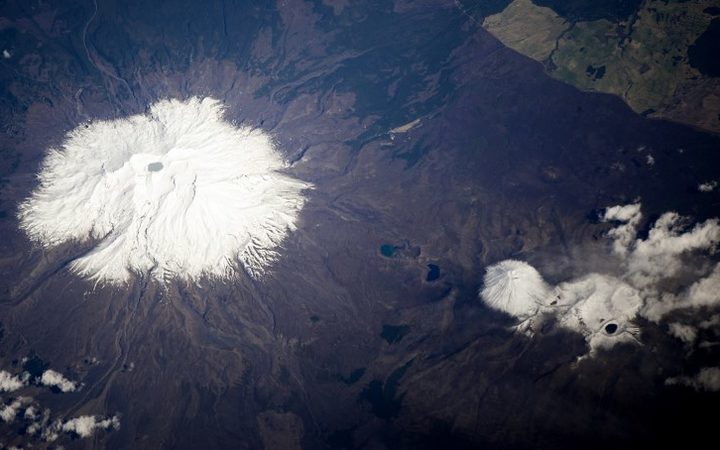 For the past couple of months the crater lake temperature has also held steady at about 37°C , which is at the upper end of its scale.

While the alert level is one - the second-lowest possible - GNS said it was monitoring the mountain closely. The monitoring data suggest a slightly higher level of activity.

"The CO2 emission rate on 23 November was 2290 tonnes/day, one of the largest values recorded in recent years.

"The data are consistent with open vent degassing of Ruapehu. Higher than usual temperatures and high gas fluxes like we have now are common ... Volcanic seismic tremor remains at moderate levels. The fine weather has also allowed the taking of water samples from Ruapehu Crater Lake and the analysis of these samples is underway."