Labour has claimed a landslide victory in the 2020 election and has the numbers to govern alone, while National has slumped to its worst result in years.

The Greens and ACT will have 10 MPs in Parliament each, but Labour will not need them, winning 64 seats, while National will only have 35. 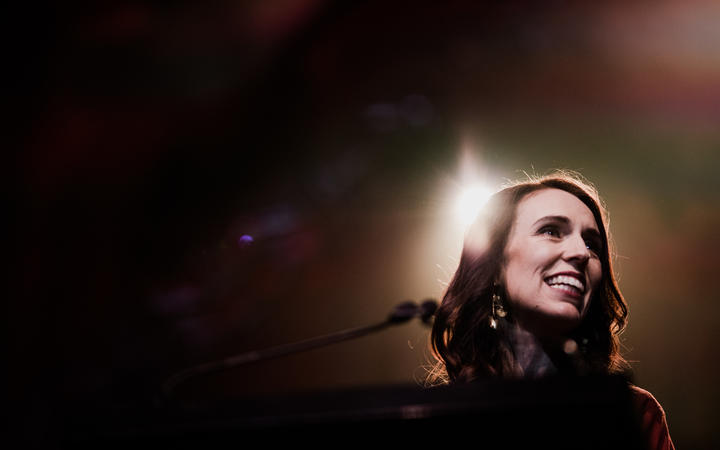 The preliminary results, released from 7pm, started to show a large lead for Labour and it stayed that way all night.

See all the results here.

With almost all of the votes counted, Labour claimed 49.0 percent of the votes, National got 26.9 percent, the Greens are on 7.6 and ACT is on 8.0 percent.

New Zealand First is on 2.7 percent, The Opportunities Party is on 1.4 and New Conservatives on 1.5 percent, while the Māori Party is on 1 percent and Advance NZ on 0.9 percent.

In her victory speech in Auckland, Labour leader Jacinda Ardern said Labour would be "a party that governed for every New Zealander".

In Waiariki, there is a desperately close race between Tamati Coffey and the Maori Party's Rawiri Waititi. If Waititi wins, then he will return the Maori Party to Parliament.

ACT leader David Seymour addressed party faithful at the party's election headquarters in the Viaduct, and says the new ACT MPs that have been elected tonight will work at proposing ideas, not just opposing them, for a better tomorrow.

National's faithful began trickling into its election night party at Auckland's Royal Squadron Yacht Club in Westhaven from around 7pm, but MP Paul Goldsmith told RNZ it was a "tough night for National and for our supporters". 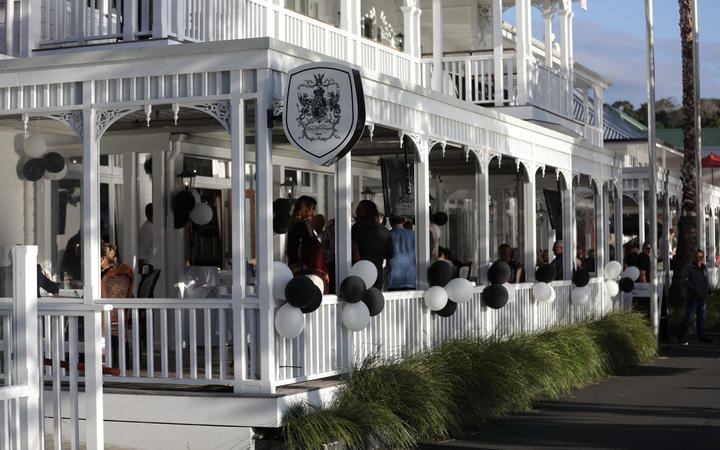 Almost 2 million people cast their vote early this year, including 233,575 who voted yesterday.

Votes in the two referendums on end of life choice and cannabis will not be counted tonight, and preliminary results will be released on 30 October.

Official results of the election and referendums will be announced on 6 November.