Advance votes have increased about 60 percent compared to the previous election, with just under 2 million votes cast before election day this year. 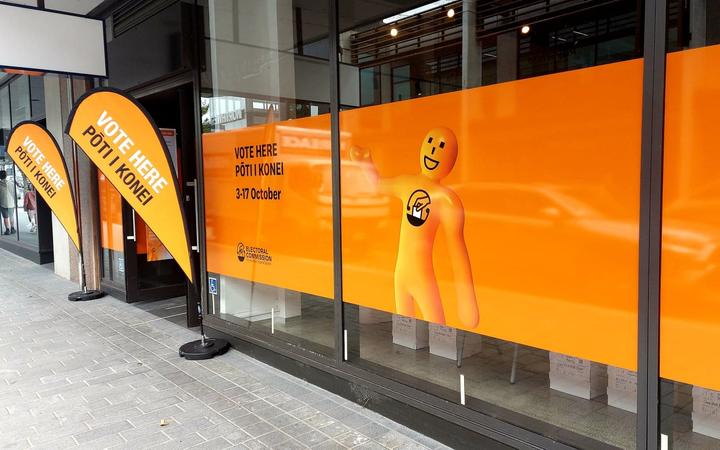 The Electoral Commission has reported the statistics this afternoon, recording 1,976,996 total advance votes including 233,575 cast on Friday, the final day before the election.

A higher number of advance votes were expected this year. The practice has been increasing steadily in recent elections and the threat of Covid-19 affecting people's ability to vote this year, including the delay caused by Auckland's return to level 3 restrictions, may have also played a part.

The total this year is about 57 percent of the 3,222,064 enrolled voters, so advance votes are likely to account for more than the 60 percent of total votes the Electoral Commission was predicting.

However, people this year for the first time have the option to enrol and vote on voting day, so total enrolment numbers could still increase. About 92 percent of eligible voters have already enrolled.

The highest polling day for advance votes this year was on 10 October, with 253,111 votes cast on the Saturday a week before the election.

That marks a departure from previous years when voting steadily increased apart from dips on Sundays.

Early voting has notably increased on the Māori roll, with 77,600 Māori having cast their vote by 14 October, a 98 percent increase on the same period in 2017.

Advance votes do not include special votes - for example prisoners, overseas voters, people voting on the unpublished roll, or those unable to vote at a voting place - which totalled more than 440,000 votes in the previous election.

People have until 7pm to cast their vote this election.