A crowd of less than 100 people have gathered at New Zealand First's election night event at the Duke of Marlborough in Russell. 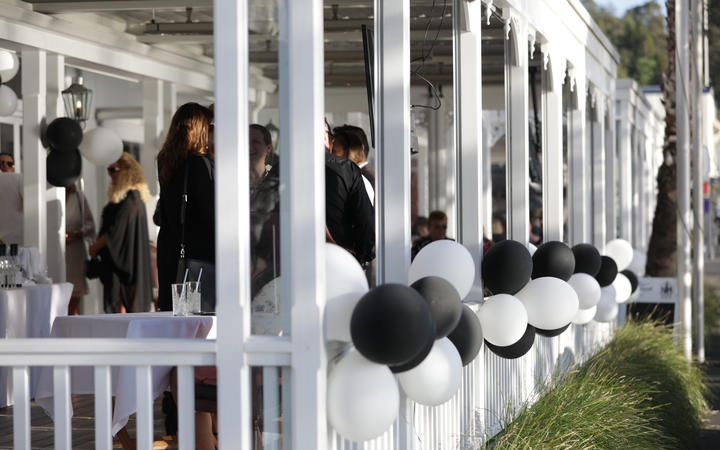 Party leader Winston Peters is expected to speak to the crowd just before 9pm.

He should be greeting and mingling with his supporters shortly.

NZ First MP Shane Jones and his family are already at the event.

Jones is trailing behind in the Northland electorate, a seat which is seen as a lifeline for the party.

He appears nervous and has been largely avoiding the media.