David Seymour says the new ACT MPs that have been elected tonight will work at proposing ideas, not just opposing them, for a better tomorrow. 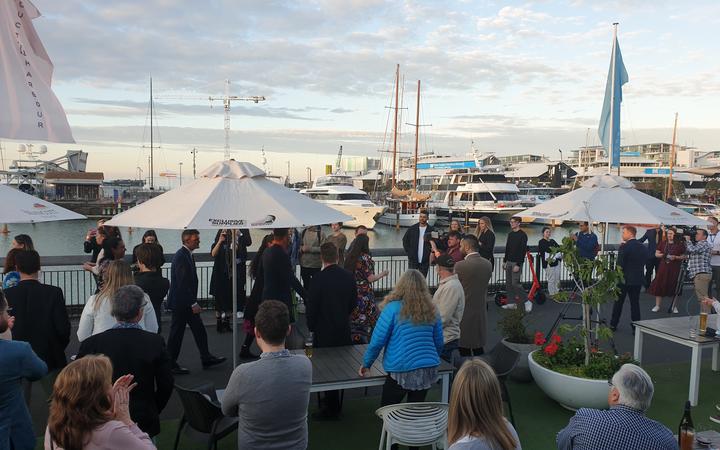 The ACT leader made the comments as he addressed party faithful at the party's election headquarters in the Viaduct a short time ago.

Seymour says the election of the new ACT list MPs means the country will need to adapt to a new reality.

Polls have put the party on 8 percent, and early results are indicating a similar number.

If the party gets 8 percent, it would get 11 seats in Parliament.

He says the priorities for the party will be to get on top of debt and rebuild the economy.

Speaking at a party in central Auckland, Seymour thanked his Epsom "neighbours", the people who voted for ACT and the 55 candidates who stood throughout New Zealand.

"I want to thank all those people who came to our public meetings and participated in our democracy so that we could think about a better future and put those ideas into action in our Parliament."

He made a special thanks to the man who drove the ACT bus 16,000 kilometres throughout New Zealand and a "quintessential" volunteer who put up hoardings and organised mail delivery.

He says people must confront the reality that Covid-19 is going nowhere, and get smarter in adapting.

"Make no mistake that the policy settings New Zealand has today are not sustainable. We can't lock ourselves down and keep borrowing to paper over the cracks.

"We must confront our new reality that this virus is going nowhere and get smarter on how we adapt."

Seymour arrived at the party event via a jetboat and hugged supporters before he stepped ashore. 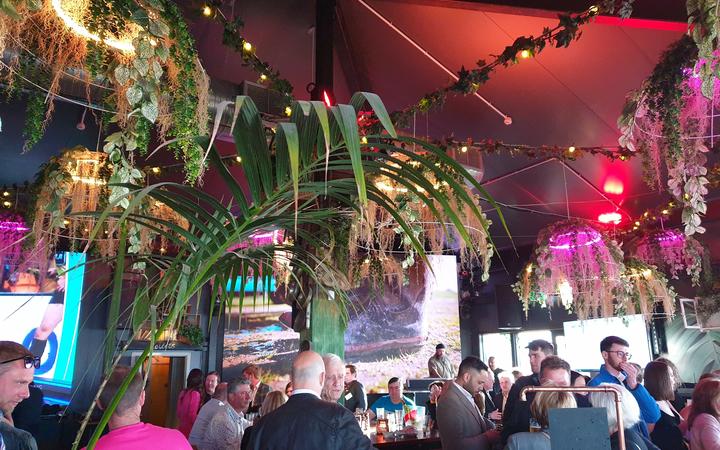