There's been big applause at the Labour Party's HQ in Auckland as election results begin coming in. 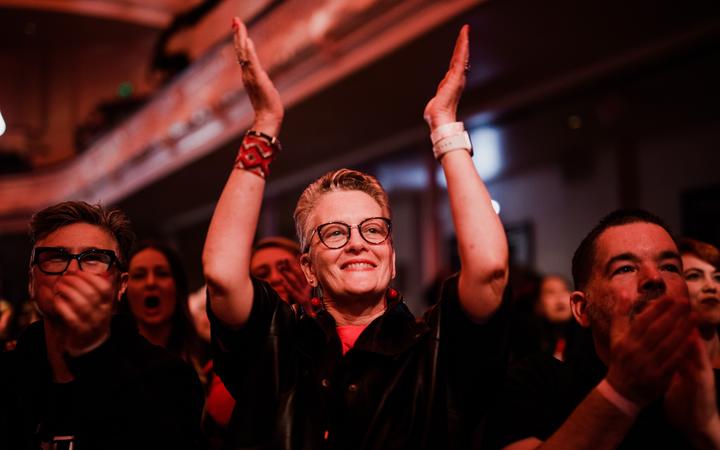 The atmosphere is jovial and upbeat, with cheers and applause as people watch the election results on several screens spaced out inside the hall.

A big group is also crowded around the bar watching the results on television.

Deputy leader Kelvin Davis is already there, Labour leader Jacinda Ardern is due later, after watching the first round of results from her home.

Many supporters seem in disbelief about some of the early results in electorates that are generally National strongholds.

Szabo says New Zealanders appear to have got behind the leadership Labour has shown.

But she says it's also down to the record breaking grassroots support and the start of a real movement.

Szabo says she suspects a lot of individual races will be very close, and there will likely be a few re-counts required. 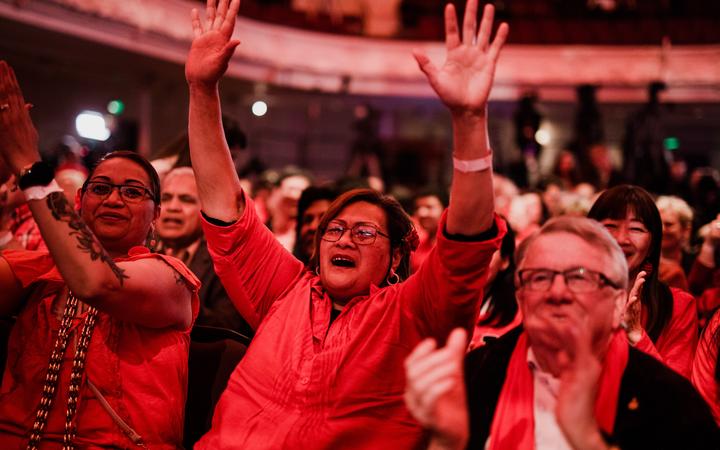 A blessing scheduled for 8.30pm has been delayed as people are enthralled watching election coverage.

The venue has been set up for a party atmosphere, with the bar open, different pods set up for watching live election coverage and there is even a photo booth with props.

Around 1000 people are expected to be there tonight to hear the results come through. 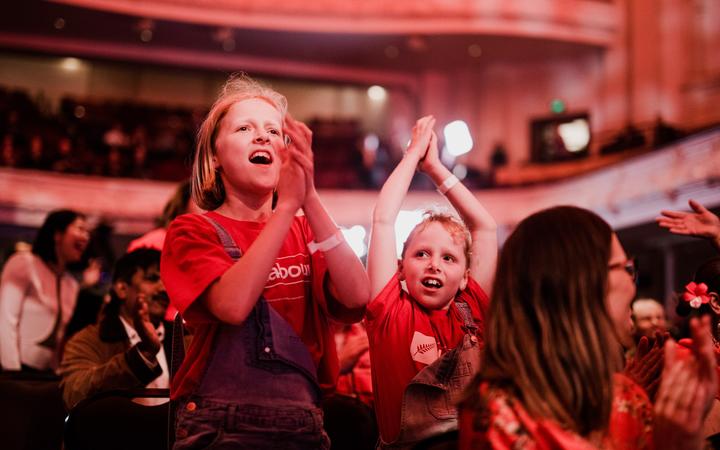 Meanwhile, about 300 people are at the Labour Party's Wellington regional event.

They have been joined by prominent epidemiologist Michael Baker.

The atmosphere is noisy and jubilant, especially as results from the Wellington region pop up on the screen.

One volunteer described her excitement over the results. She said it was her first time volunteering. She had never voted before the 2017 election, when she was inspired to head to the polling booth to get Ardern into Parliament, she said.