Labour leader Jacinda Ardern received a rapturous reception when she walked on stage at the Auckland Town Hall this evening.

With almost all of the votes counted, Labour is on 49.0 percent and can govern alone.

Speaking to Labour supporters in central Auckland this evening, she said tonight New Zealand has shown the Labour Party its greatest support in at least 50 years.

"We've seen that support in both urban areas and rural areas, in seats we may have hoped for but equally those we may not have expected."

She thanked volunteers, supporters, MPs in an "endless campaign".

She also thanked those who may have not supported Labour before and said they would not take their support for granted.

"We will be a party that governs for every New Zealander." 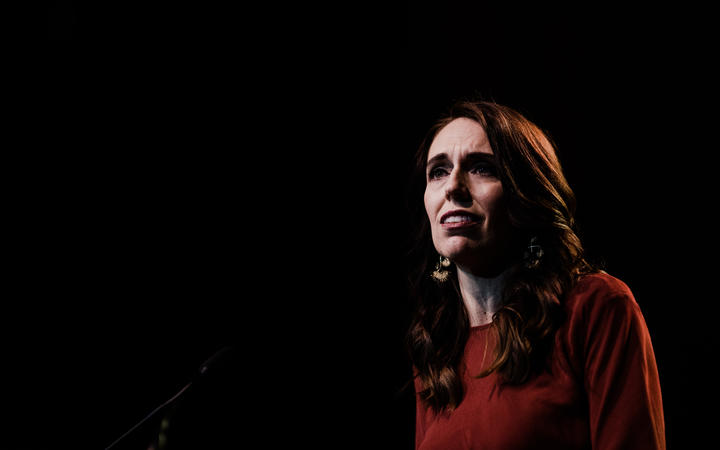 She said everyone was living in an "increasingly polarised world", but she hoped this election had shown New Zealand that this was not who we were and that as a nation we can listen and debate.

"Elections aren't always great at bringing people together, but they also don't need to tear one another apart."

"Tonight's result has been strong and it clear that Labour will lead the government for the next three years."

She said there was much work to do, but the country will build back better after the Covid crisis.

She said there was a need to invest in the infrastructure that set New Zealand up for generations to come.

"Our plan is already in action and already working, but after this result we have the mandate to accelerate this response and our recovery and tomorrow we start.

"Now more than ever is the time to keep going, to keep working ... let's keep moving." 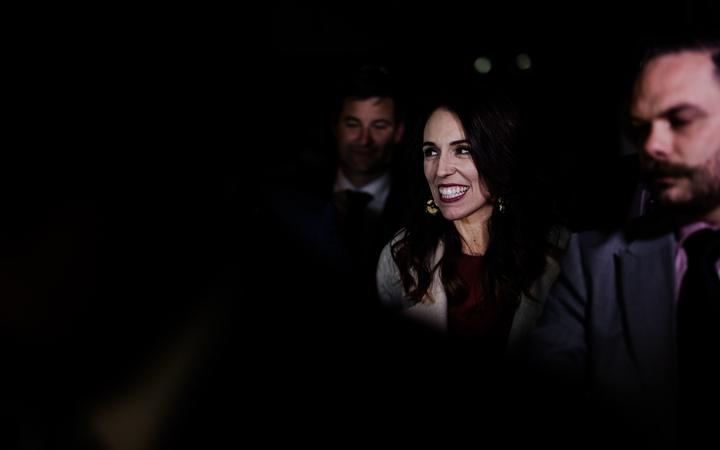