Senior MPs in both National and Labour are meeting separately today as the parties assemble their teams of negotiators, each vying to win over Winston Peters. 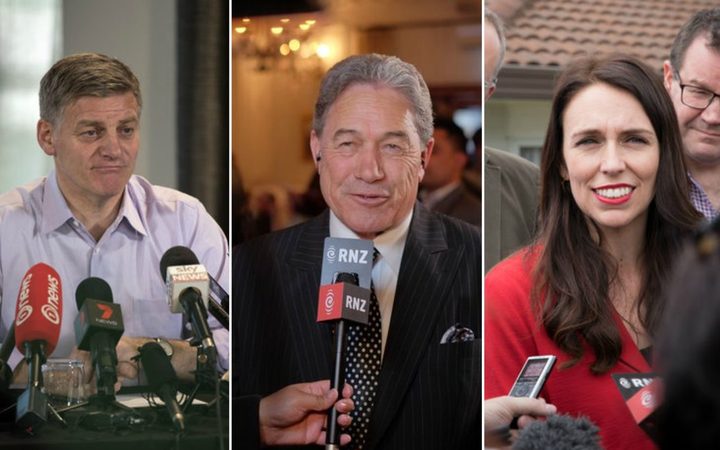 Both need New Zealand First's support in order to form a government, while Labour needs the Greens as well.

Neither of the parties' leaders have had direct contact with Mr Peters since the election, but both are to keen to make a strong impression with their respective teams.

Both are picking their personnel very carefully in order to convey respect.

Primarily, that means putting up people who have strong relationships with the seasoned politician and avoiding any bad blood. 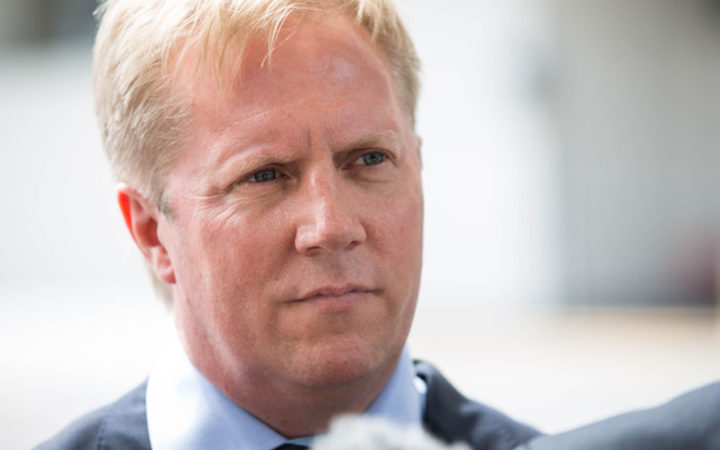 Mr McClay said all sides needed to show respect for each other and take the time necessary to make the right decisions.

"I have always had a lot respect for Winston Peters and very much look forward to that conversation."

National leader Bill English on Monday said it could take several weeks to work out a deal and described Mr Peters as a "bit of a maverick".

Labour's front bench is meeting on Tuesday to formulate its core negotiating team as well as a wider reference group. 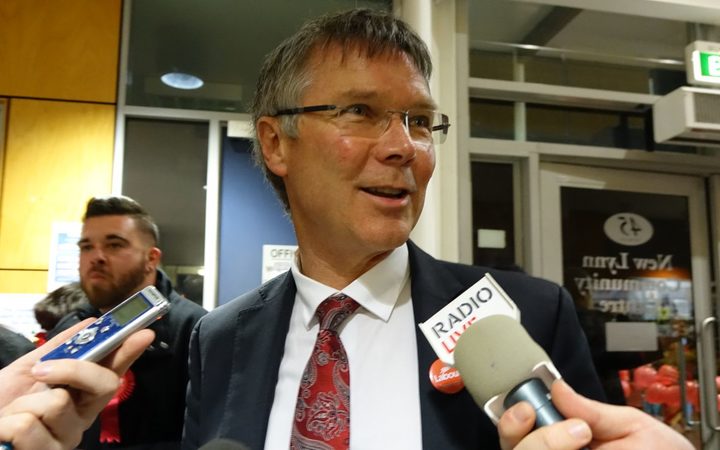 Senior MP David Parker will be in that tight team. He has worked alongside Mr Peters in government before and is held in high regard by the New Zealand First leader.

The just retired MP Annette King and former deputy Prime Minister Sir Michael Cullen are also thought to be in the mix.

In a recent interview with RNZ, Mr Peters said Mrs King was "a decent, honest person" who had shown a lot of character during her time in politics.

In the same interview, he described Mr Parker as an "extraordinarily honest guy".

Labour leader Jacinda Ardern said yesterday she planned to make some calls to Mr Peters in the next few days.

"My expectation is that we will have a team that will speak one on one, as team to team."

The Green Party has already picked its key negotiating players.

Its core team of three will be made up of leader James Shaw, chief whip Eugenie Sage and a top party official.

They will also be supported by a wider reference group of about 10 others, including MPs and parliamentary staff.

Mr Peters has said he will make a decision by 12 October - the last day for the return of the writ.